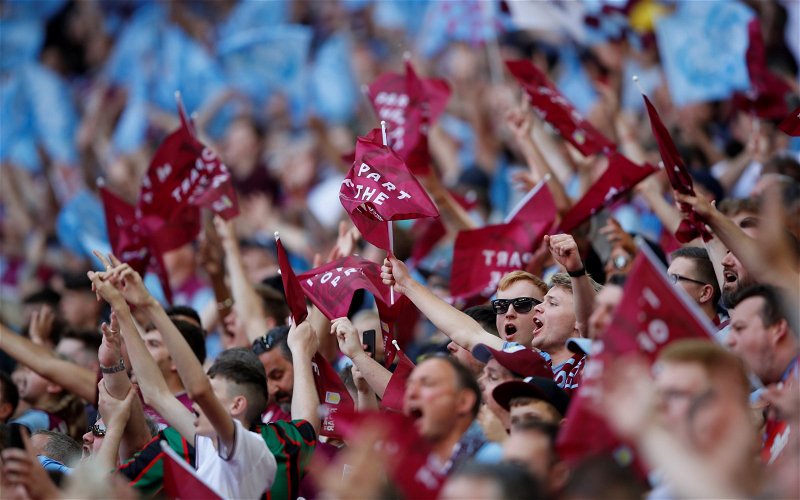 On Friday afternoon, it was being reported that Aston Villa were set to agree a £15million fee with Manchester City for talented young midfielder Douglas Luiz.

The Brazil Under 23 international skipper was named as the best player at this summer’s Toulon Tournament, but he has never got himself going at the Etihad as work permits were denied, so he’s spent the last two season’s out on loan with Girona which was much to Pep Guardiola’s annoyance apparently as he’d been signed as cover for Fernandinho.

I’ve not heard of him but it seems the 21-year-old would be our alternative option to the long speculated interest we have in Leeds United midfielder Kalvin Phillips.

In any event, it seems that those who are aware of him in the fanbase are pretty excited by the idea of the deal going through this summer.

If this comes off, we look to the work permit issues and he’s another who will join us in our training camp in the US.

I disagree – fully expect phillips to be targeted aswell. Our 2 dm’s from last season Whelan / Jedinak have gone

What are the odds on sealing a work permit? I assume we believe we have every chance?

Phillips deal now a dead duck. This Luiz kid looks a real talent and again can defend, is good with his feet and has decent passing ability

He is a number 4 essentially. Can play further forward, but can sit in front of the back 4, break up play and pass it around. Been good at Girona in La Liga last season, esp v RM and Barca. Think he is the alternative to Phillips.

We wouldn't have signed him as a sub. The lads been doing a job against some of the best players in Europe last year and in pre season.