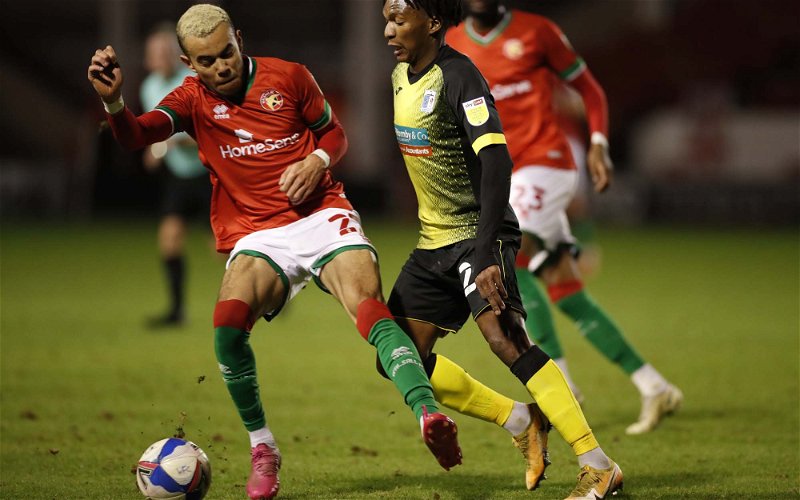 Well, this international window shaped up to be more of a soap opera for Aston Villa fans given all the absolute nonsense we saw saw from Lionel Scaloni and his Argentine side, but thankfully, despite original reports and his own words to the contrary, following the Brazil fiasco, it seems Emi Buendia and Emi Martinez are now on their way to Croatia to continue training ahead of their return to Bodymoor Heath in time for the Everton clash.

Despite initial concerns, it does now look like they will only miss the Chelsea match as per the agreement we made.

In other good news, 19-year-old Tyreik Wright bagged his first goal for the Republic of Ireland Under 21 side at the weekend.

You have voted Tyreik Wright’s opening goal against Newport County as your @TalkTalk Goal of the Month!

Travelling to Bosnia to open their Euros qualification campaign on Friday, Wright helped them to a 2-0 victory, and it’s turned into a good week for Tyreik as he also opened his senior goalscoring account for Salford City in their last fixture as well.

Quoted by The 42 following the win, Wright was understandably delighted.

“I’m absolutely over the moon with my first goal for the 21s. It’s just helping the team towards the three points and the lads were excellent. So I was happy to contribute to the win. It’s not been a bad few days. Something I’ve been looking to add to my game are goals and assists this season. They keep on coming at the moment so hopefully, it doesn’t stop. I could have had a second today, I was disappointed with that.”

Hopefully the first of many as we’re all hoping this season sees Wright really make a breakthrough.