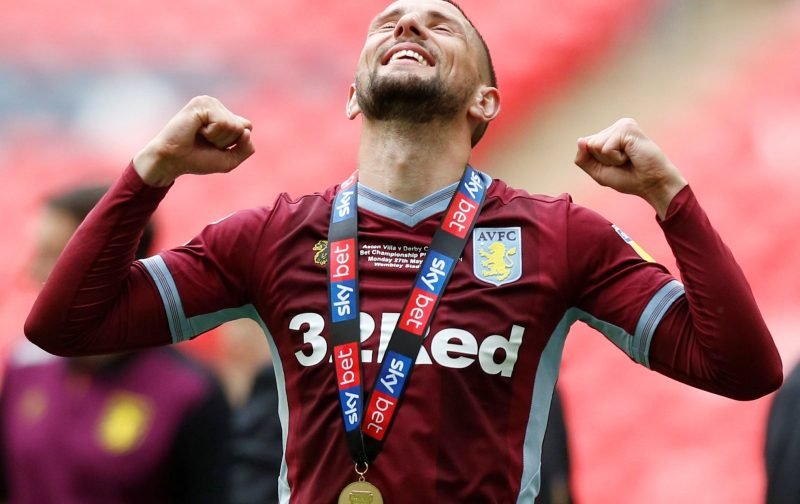 Aston Villa’s EFL Cup third round clash gave us a trip to Brighton and Hove Albion on Wednesday evening and we successfully booked our place in the next round of the competition with a win at the Amex Stadium.

With a number of changes made to the group by head coach Dean Smith as we freshened things up and gave others some game time, Villa went into the half time break with a 2-0 advantage following goals by Jota and Conor Hourihane. Although Brighton clawed one back just after the hour mark, second half substitute Jack Grealish restored our two goal advantage and in making it 3-1, that was enough come the full time whistle to book our place in the next round and we were rewarded with a clash against Wolverhampton Wanderers.

Statistics website Whoscored were very positive with their player ratings after that one and Republic of Ireland international Hourihane took their star man award to lift Man of the Match with a score of 8.24. 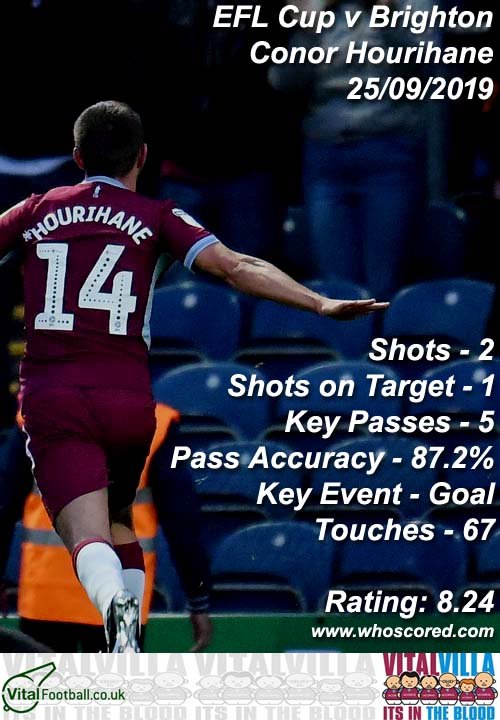