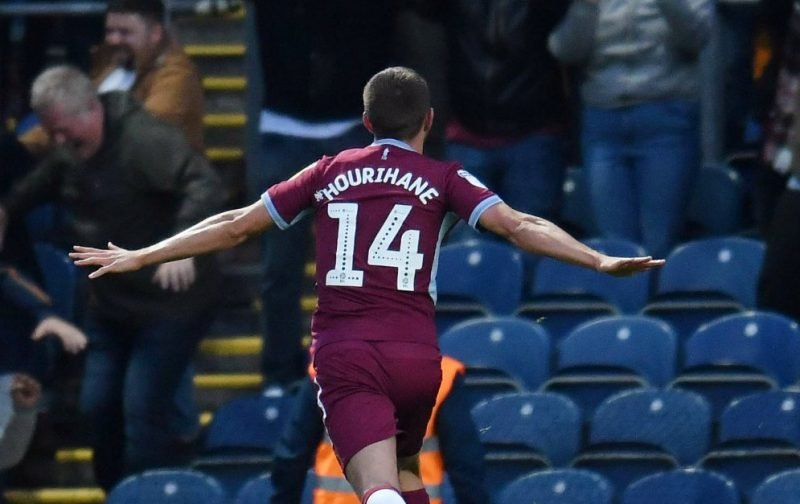 The return of Jack Grealish and the somewhat surprising decision to make him captain certainly seemed to reinvigorate a side that had struggled since we lost our Academy graduate and Axel Tuanzebe to injury.

It took Conor Hourihane only nine minutes to open the scoring and as he helped himself to a brace on the day, Tammy Abraham made it 21 goals for the season and Grealish scored an absolute humdinger to give us a 4-0 lead at the halftime break. Although we couldn’t add to our tally in the second period, we remained in control of the game and statistics website Whoscored reflected that control in their player ratings.

Hourihane with his two goals took their star man award and Man of the Match with a score of 9.19. 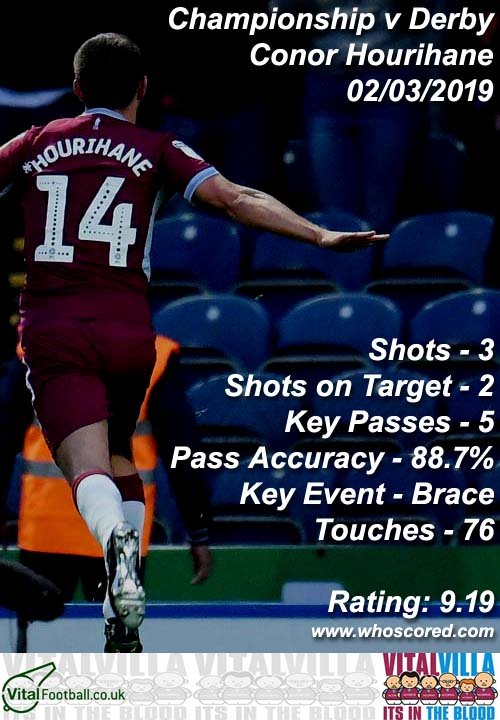 Special mentions for Ahmed Elmohamady, Albert Adomah and Anwar El Ghazi who all received plus seven ratings of their own.

And extra special mention for the much maligned Whelan, as from what I’ve seen, most fans picked him as the star man amongst many improved performances.