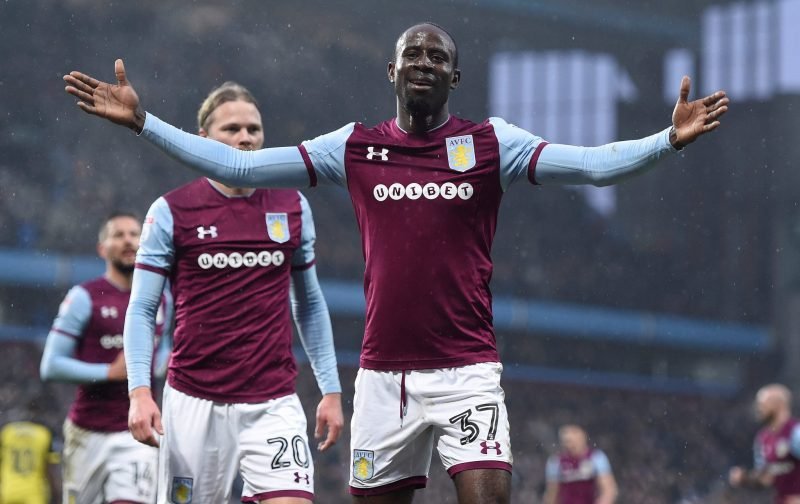 Former Middlesbrough winger Albert Adomah is the latest player to be linked with a move away from Villa Park.

Ongoing financial shenanigans at Aston Villa have guaranteed every player has a price but unfortunately for us, it probably won’t be the price we want as player sales were confirmed by owner Dr Tony Xia the other day.

Tentative links all summer long have suggested that Adomah could be set for a return to former club Bristol City but I assumed that was more the hijinks of cheeky Robins fans. The Sun on Sunday (page 60) went one further this weekend and stated that Rafa Benitez had an interest in our 14 goal and seven assister from last season.

It’s said their main target remains Andros Townsend but he’s been linked with a return move from Crystal Palace probably since the day they first signed him. Should that deal again prove problematic it’s said they will switch attentions to Adomah given we have fewer negotiating options given our off pitch position.

Having signed him for a reported value of £7million with Adama Traore switching in the opposite direction, we’ll be lucky to even make our money back in my humble.

The speculation gives rise to more questions than answers – namely who replaces him in the first team.

He was suppose to replace snoddy! We need him for depth but if we get a good fee.. we gotta sell someone

Take him his 30+ bound to be on big wages

He can go for 6m plus