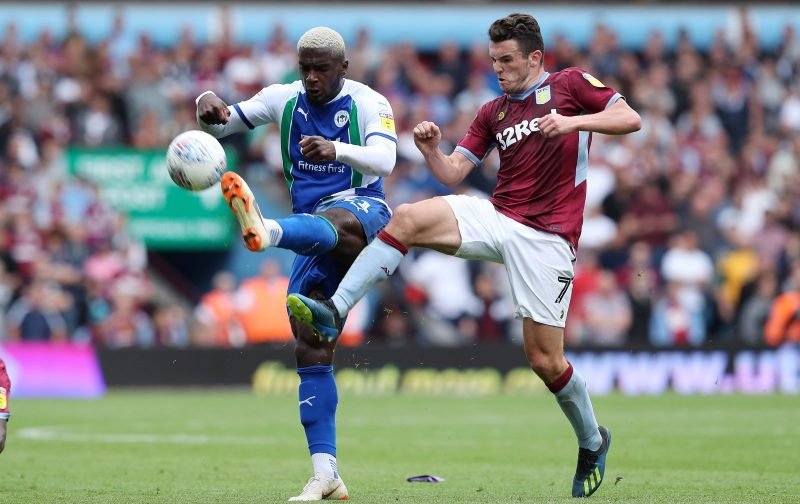 Aston Villa took a very comfortable victory over fellow promotion chasing Championship side Middlesbrough to put ourselves temporarily back into the Play-Off spots on Saturday.

A solid performance and Boro rarely threatened so with goals coming from Anwar El Ghazi, John McGinn and Albert Adomah, Tony Pulis was left even more grumpy than usual which is always a bonus.

Statistics website Whoscored backed up the performance with their player ratings at Boro didn’t have a single man given a seven-plus score. 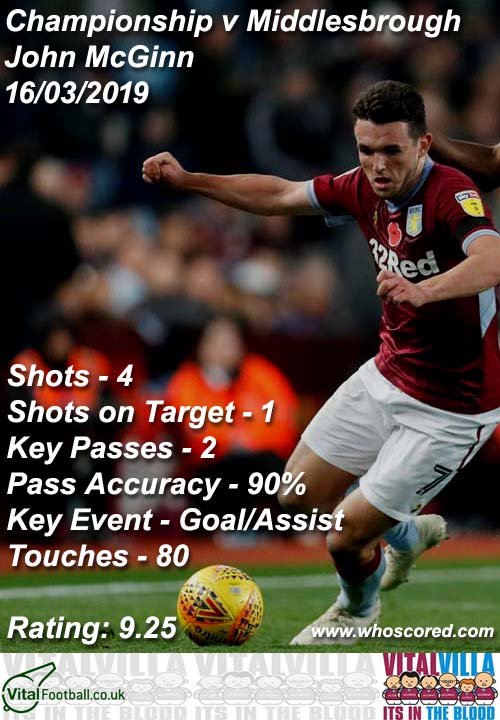 Special mentions for Neil Taylor, Kortney Hause, Anwar El Ghazi and Albert Adomah as they all received seven-plus ratings for their efforts as well.