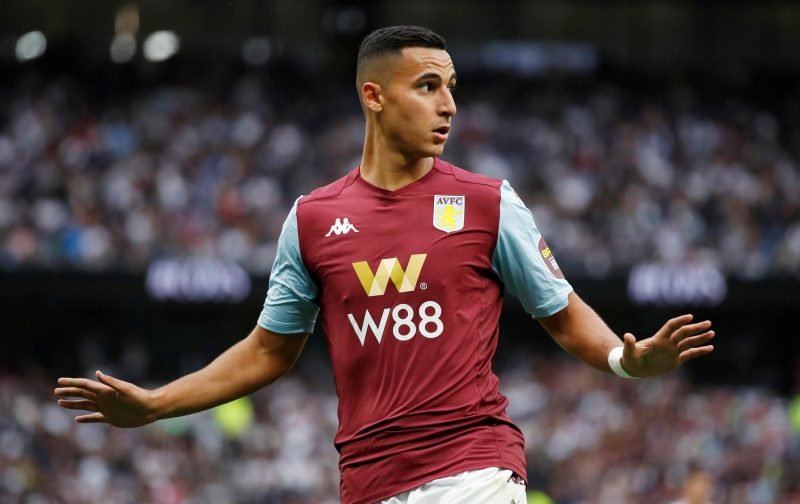 Wednesday was a mixed evening for Aston Villa as we faced off against Wolverhampton Wanderers at Villa Park in the fourth round of the EFL Cup.

With numerous changes made, our performance was steady and some of the second string impressed more than others – and you could certainly see head coach Dean Smith’s style of play had been heavily worked on in training. However, a Cup clash, a derby – there was little blood or thunder – and despite the positives, there was a pre-season friendly feel about it.

Given our performance though, and you can only beat what’s in front of you and we did that 2-1 with goals coming from Anwar El Ghazi and Ahmed Elmohamady, statistics website Whoscored clearly favoured us in the player ratings. 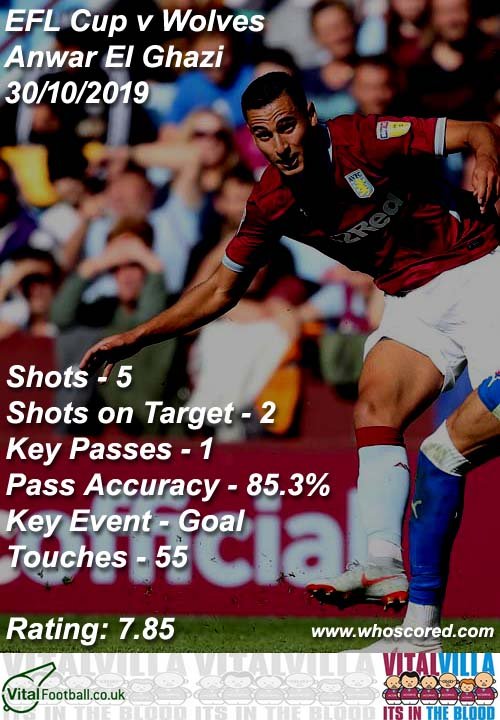 Liverpool up next, or maybe not…