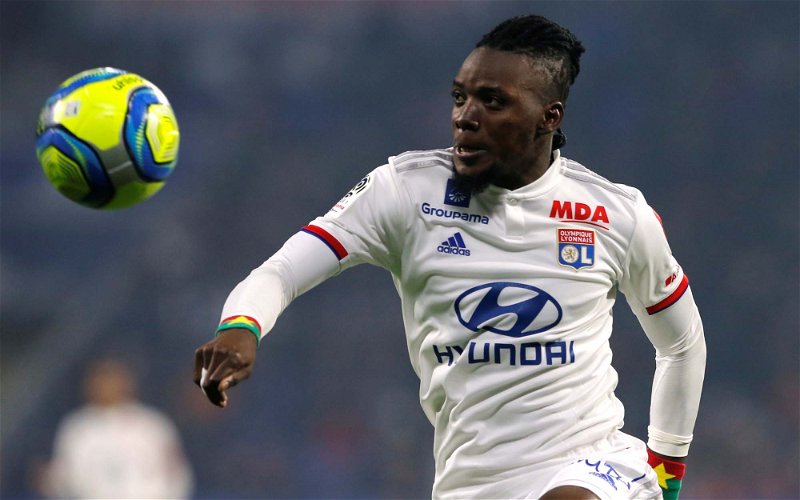 As fans will know, the 25-year-old Burkina Faso international comes into Villa Park for an undisclosed fee (believed to be £17million from French side Lyon, but across his career so far he’s also been with Ajax and Chelsea, so his pedigree is pretty high and a number of fans are excited to see how he gets on.

Speaking to the Official Site, head coach Dean Smith said of the capture.

“We’re delighted that Bertrand has chosen to come to Villa. He’s a player with immense talent who will really enhance our attacking options.”

Already briefly knowing John Terry from his time at Stamford Bridge, Traore also heads in knowing two other familiar faces in the shape of Marvellous Nakamba (Vitesse) and Anwar El Ghazi (Ajax), so that should help him settle in, as he explained.

“I’m very happy to join Aston Villa. I’m happy to be here. I played with JT at Chelsea, I spoke to him. I spoke to the Manager, spoke with the Sporting Director as well and some players I used to play with – Nakamba and El Ghazi. I spoke to Nakamba, I talked to him a little bit about the club. Many things made me take the decision to come here. I’m happy.”

Welcome to the club Bertrand, we all hope he hits the ground running and it’s all eyes to Monday to see if he potentially features as long as the international clearance is granted in time.