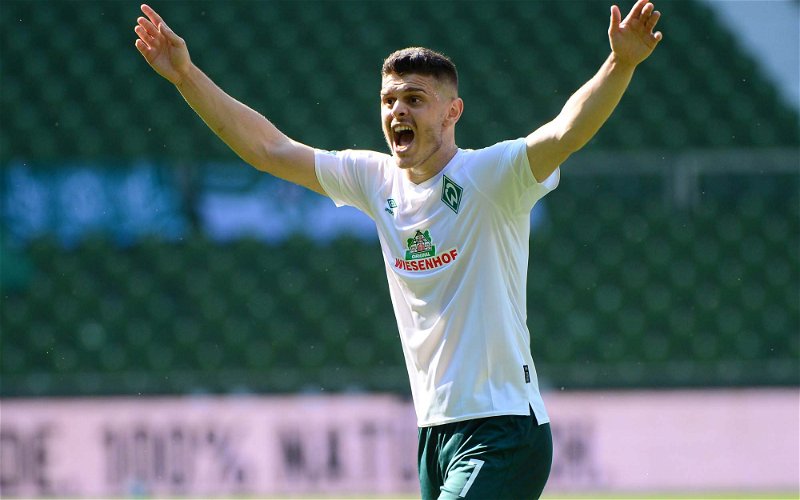 I’m not sure there’s an Aston Villa fan who isn’t thoroughly bored of the claims and counterclaims surrounding our apparently (long term) interest in Werder Bremen and Kosovan international winger Milot Rashica.

With plenty of speculation claiming we were set to sign the player last month that obviously never happened and although we have expressed an interest according to Bremen’s Sporting Director, Frank Baumann, it’s certainly not as concrete as many have claimed – which also brings into doubt the claims that Rashica had turned us down, which understandably turned a lot of fans off.

With the rumours still bubbling on, Rashica himself took to social media the other day, posting up a memory shot of him standing with Marvelous Nakamba – and tagging him into boot. 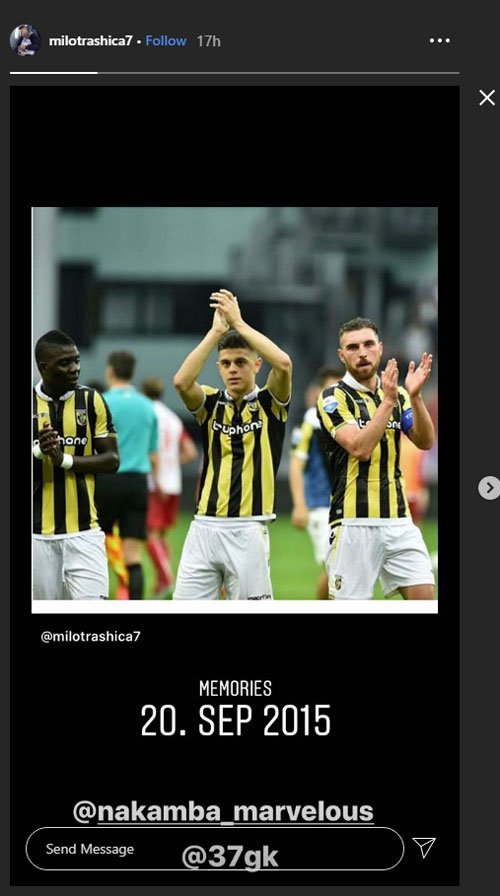 Some will take that as proof we are now near a deal for the 24-year-old, and others will just think he has a cruel and unusual sense of humour – suffice to say, we should soon know one way or another.