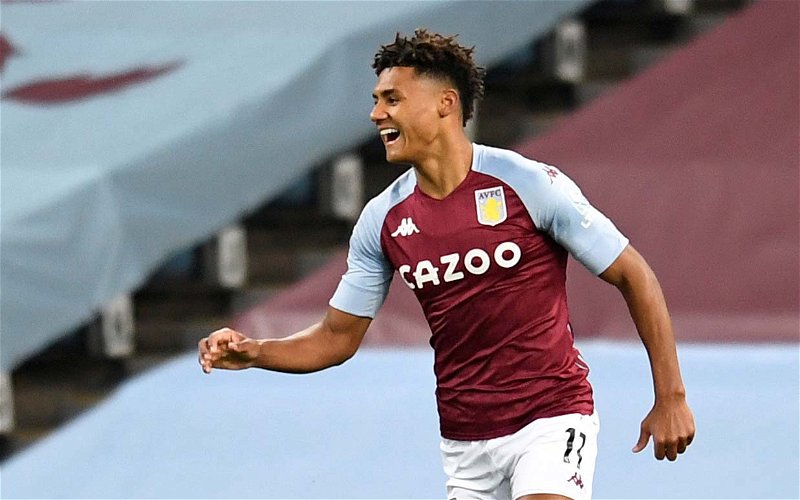 I think most would agree that international games continue to be an utter stupidity as we are looking to come out of the other end of the Covid pandemic, but Thursday night’s round of qualifiers did give Aston Villa fans plenty to cheer about.

Although Jack Grealish missed out as he continues to recover from injury and get back to full fitness, Tyrone Mings was joined by Ollie Watkins in the England set-up as Gareth Southgate rewarded his efforts this year with a maiden call up.

As watchers will know, the 25-year-old earned his first cap as a second half substitute as he replaced Dominic Calvert-Lewin in the 63rd minute and he only went and bagged his first England goal in the 83rd minute with a tidy little finish.

“It’s unbelievable, it’s what I’ve dreamt about to be honest.” 🤩

Ollie Watkins reacts after marking his international debut with a goal! 🏴󠁧󠁢󠁥󠁮󠁧󠁿 pic.twitter.com/dbmkCEOILs

Well deserved, and with our own season hitting the rails lately, it will be a much needed further boost of confidence for him. The only question now is does he get another cameo against Albania on Sunday?

The reaction was obvious amongst fans on social media, but it was good to see his celebration with Mings as well as the likes of Jack being quick to send their congratulations as it does show that despite our results wobble lately, the dressing room remains tight.

Over the moon for Ollie, could see just how much it meant to him during his interview there at the end, absolutely delighted for him 👏🏻 & also well done me sannnn @jmcginn7 decent goal 😉🤣 #AVFC

What a beautiful man 💜

Get in well done Ollie ❤️

Something like this – a 'dream come true' – might be just the spark we need to get the rest of the Squad firing again.#confidence

Just seems such a lovely, genuine guy. So pleased for him.

What a top bloke!! Over the moon for him!! Just like Ty, wonderful ambassadors for our club 🦁 and country 🏴󠁧󠁢󠁥󠁮󠁧󠁿

Just so pleased for someone who seems like a cracking lad – well done Ollie!! #EngSan #AVFC

I am reliably informed that Ollie now goes into the records books as the first person to score on his debut for England since a certain Darius Vassell against the Netherlands back in February 2002.

John McGinn was also in action for Scotland and he had a bit of success himself.

Will Ollie Get A Full Debut This Window

Yes He Should Do

No, No Need To Rush It 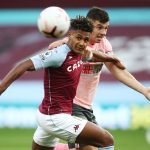