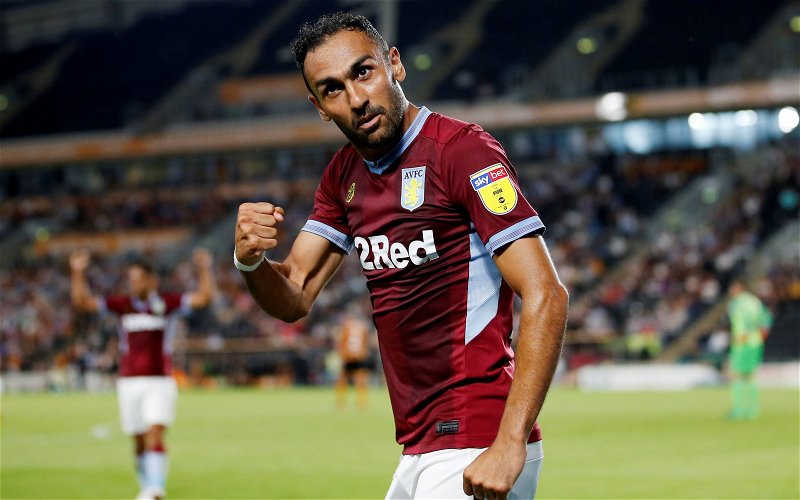 It was only ever going to be a matter of time for Aston Villa wasn’t it – Newcastle United are now supposedly looking at Steve Bruce favourite Ahmed Elmohamady.

The Sun rather predictably made the claim over the weekend given how often the pair have worked together and although the original claim was made at the weekend, it seems to have picked up a bit of traction on the newsfeeds on Tuesday.

Also rather predictably, their report states that although Bruce is said to be very keen and has recommended him to the club, at 31-years-old, they would prefer a younger option to the Egyptian.

It’s a link we’ve all been waiting for and has already been pretty heavily discussed on the Vital Villa Forum transfer speculation thread and follow up reports obviously lean on Bruce’s words about Elmo from back in October 2017 where he described him as a ‘…delight, a manager’s dream’.

With no speculation in the report about a potential fee though, Elmo’s given us good service following his arrival from Hull City and with his contract up next summer, a solid offer in the region of £3-4million, I would imagine we’ll snap their hands off. If not, we’ll lean on his experience for the next 12 months and see how Fred Guilbert adjusts and I think plenty of fans would be happy with that – that’s even if Elmo would want to move on, notwithstanding Trezeguet coming into the equation.