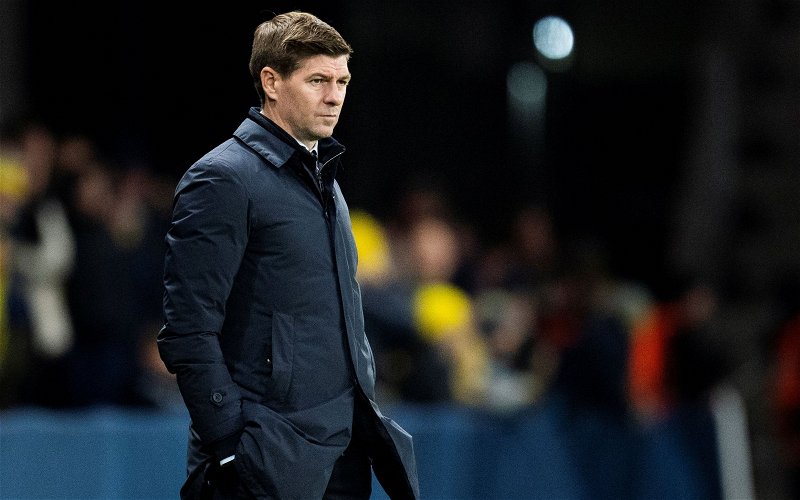 Steven Gerrard and his staff will get my 100% support from day one, although I won’t be calling him “Stevie G” as it’s too much harking back to his Liverpool days when I couldn’t stand him, or them, although that still stands for the club.

Yes, it’s a massive gamble for both parties, but I feel more optimistic with SG than I ever did with Dean Smith who I always feared would eventually fail. Although I also gave him my 100% support from the start, until it became obvious (to me anyway) that the job was too big for him and his managerial qualities.

I just felt the Aston Villa job would end up to be the biggest job he will ever have, however, I will always remain grateful to him for the 2019 promotion push and some of the results we picked up along the way.

Ultimately now, a successful SG means a successful Aston Villa Football Club, and at the end of the day, surely that’s all anybody connected to our wonderful club wants. 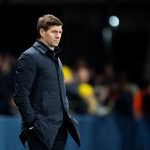 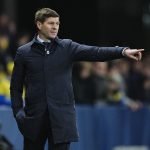