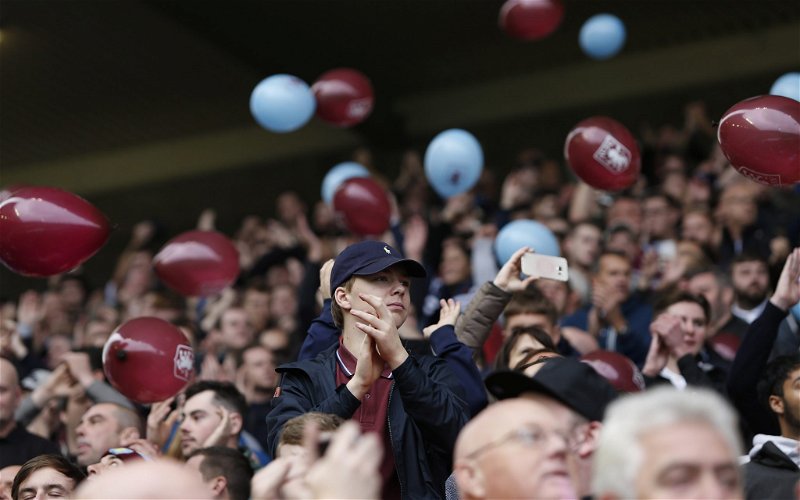 Rumours linking Aston Villa with a January transfer window move for Fulham striker Aleksandar Mitrovic, have been with us for a while and it always seemed unlikely, and for a variety of reasons.

Having paid Newcastle United in excess of £20million for his permanent services in the summer of 2018, any club making a move for him would be lucky to get change out of £30/35million, not least owing to Fulham sitting in third place in the Championship table and having promotion aspirations (once again) of their own.

But with reports this week (via the Daily Star) of a £40million valuation this month, even allowing for a striker premium, that has to put any club – bar the most desperate – off, especially in light of claims that should they fail to gain promotion this year, there is already a lower cost option written into his contract allowing him to leave next summer.

Across all competitions (including Serbian duty), Mitrovic has scored 26 goals in 31 games during the 2019/20 campaign, so I can certainly see the clamour for his capture even though he more struggled in the top flight previously, but I’m certainly not alone in believing the fee would end any interest we had – if we had any, to begin with.

40 mill not a chance. Fantastic player, un questionable. However, couldn’t cut it in the prem with Newcastle and hardly set it alight with Fulham. Hey ho though not my cheque book 💸💸💸#AVFC

He’s definitely not worth £40 million.#avfc are right to laugh that figure off and walk away (that’s if we were even interested in him).
If #FFC get that price for him this window they will have pulled off a major heist 😂#utv pic.twitter.com/THwjdDzZk7

I'm sure there's better strikers out there for £40 mil, wouldn't pay that for him no chance

We won’t pay that, that’s for sure wouldn’t pay £20m for Maupay, so £40m him not a chance. Our board won’t pay over the odds for anyone.

He couldn’t do it for Newcastle when in the prem. forget this joker. Stick my neck out. Danny welbeck

Just bring Benteke in for £10million to support samatta and help develop Keenan Davis and Wesley That’s about as realistic as we can expect in this window then more chance of adding a top quality striker in summer. Can’t convince a top prospect to come when we might get relegated

Good target man. The only issue being that doesn't run alot. That's why Benitez got rid of him at Newcastle

He is out injured.

40m is peanuts for a goal scorer.

Would You Welcome Mitrovic?

Final Piece Of The Jigsaw

No Chance, Better Out There