A New Year, Time For A New Villa Loan Round-Up 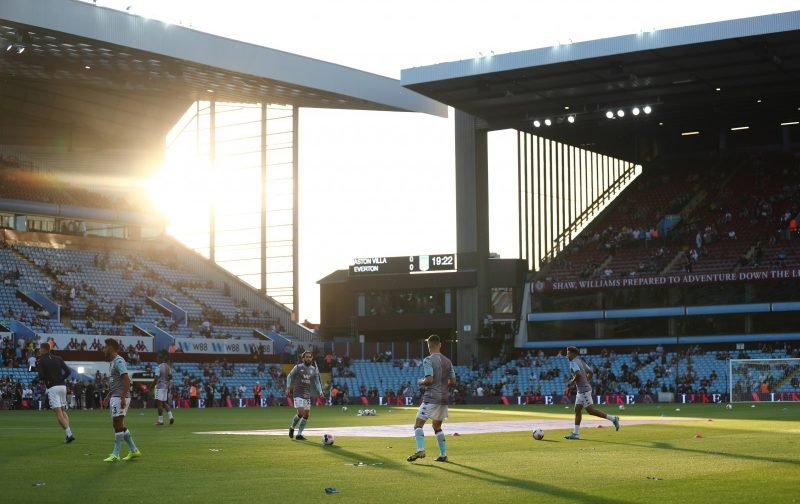 After a strange Christmas and New Year period, 2021 holds hope for all of us as the Covid vaccine gets rolled out, but after a fantastic first half of the year for Aston Villa, there’s also plenty of hope of sustaining that until the end of the campaign.

With a number of promising youngsters in our ranks, January could see a few more head out for experience, and Lovre Kalinic is already on his way to Hajduk Split in a pre-arranged deal that officially beings in mid-January.

Having got a good number of youngsters out for proper experience during the last window, we have to wait and see who else may follow in January as quite a few of our youngsters are looking impressive in the Under 23 set up, but for now, here’s who’s where and how they are getting on.

Indiana Vassilev was the next out and he went to locals Burton Albion also on a season long loan. Having long kicked off their League One campaign, the young striker is starting to build on his six senior substitute showings for us, with eight starts and with three substitute appearances so far. The 19-year-old American is still looking for his first goal for The Brewers.

Prior to the closure of the window, we also saw Cameron Archer head out locally and he went to Solihull Moors on a deal that expired on January 3. He made his substitute bow in their opener against Woking as he came on as a 59th minute substitute and he made his full debut in the following game against Wrexham. During the spell he made 12 appearances in total, returning five goals across all competitions.

The Moors have now extended this deal until the end of the campaign.

The last departure of the summer was Lewis Brunt, who returned to Gloucester City on a three month spell (he was with them in the second half of last season). The 19-year-old agreed the move whilst recovering from an injury, so he didn’t join up with them until the end of October. I believe he made his debut at the end of November against Farsley Celtic, and he now has seven starts and one substitute appearance to his name. He opened his goalscoring account against Leamington.