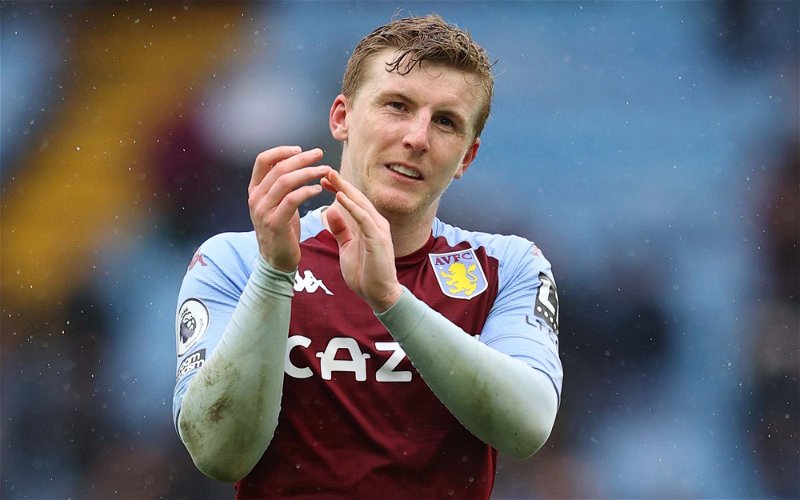 This is definitely a player that should go with the fans blessings and thanks, he’s not the next level, that is for sure, but also, in my very humble opinion (!) he never let us down.

Liam and myself discuss the departure of  Matt Targett to Newcastle United on loan in this short youtube clip:

And delve even deeper into the transfer window in our live broadcast from last night.

Seems an odd one, that money bags (apparently?) Newcastle United only managed a loan signing from us, as opposed to completing the move, but then again, their finances and plans aren’t my worry, I only care about Aston Villa.

As far as I can see, with Matt Targett, he’s a professional and all he wants to do is play football.  He could have stayed, warmed the bench and ‘hoped’ for an injury to new signing and no doubt first choice, Lucas Digne, but no, he doesn’t want to just collect his wages, he wants to be playing football.

After the amount of leaches and journeymen we have had at Aston Villa in the last five to ten years, he makes a refreshing change and if Newcastle United do get relegated, he certainly has the dedication and professionalism to help get them

And for those moaning that we shouldn’t have let him go, what should the club have done?  Kept a player who has been a regular, who will no longer be a regular, against his will?  And whilst knowing we have fantastic back up in Ashley Young, not to mention an embarrassment of riches in the youth set up?