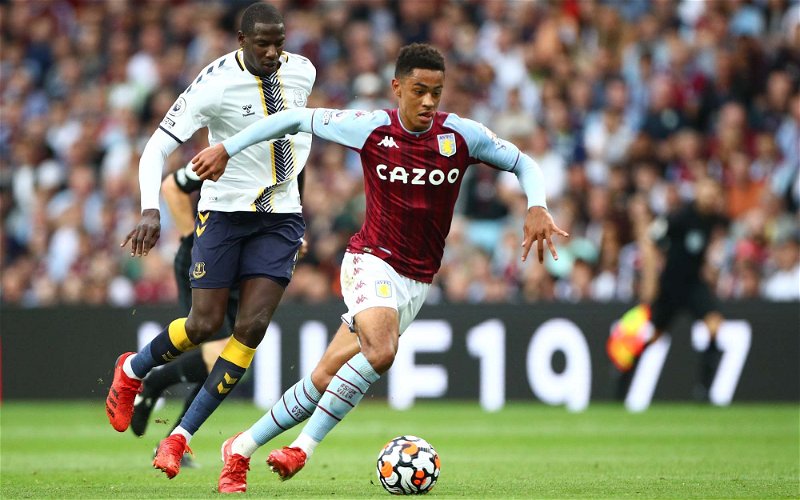 With plenty of good positives coming out of Aston Villa’s clash with Chelsea the other week, and good solid signs from our end to the game against Everton, Jacob Ramsey has definitely impressed people this season.

The young 20-year-old midfielder was clearly favoured by head coach Dean Smith when he arrived at the club and having got decent game time last year as he built on his loan spell to Doncaster, Smith has used the lad in four games so far in 2021 and his Chelsea performance saw him kick on nicely with far more confidence when on the ball, and much better positioning and running when off it.

In a poor hour against Everton, Ramsey was far from the worst player on the pitch and when we improved late on, so did he and he came in for good praise from Smith the other day as recognition for how he’s stepped up again.

“I gave JJ his debut in the Championship, I think he was 17 at the time. We just felt that he had the potential to become a really top player. He’s had a loan spell at Doncaster and then we kept him with the first team squad last year. We just feel his maturation has come at a really good time for him. He looks strong, he looks athletic, he’s always been a talented footballer but he’s putting it all together now on the biggest stage of all, the Premier League. We believe he can be a really top player for us.”

On the back of all the praise from fans and the Everton win, Birmingham Mail journalist Ashley Preece picked up on Ramsey in their latest Claret and Blue podcast.

“I mean, he just glides on the ball, doesn’t he? Really nice on the eye in central midfield, and he knows he can do it at this level now. The Chelsea performance was a real coming-of-age one and against Everton at the weekend again, it’s another 8/10 display in front of a baying Villa Park who want every ounce of blood off you, he gave it them back and he was everywhere, unlucky not to score, I would have been chuffed with him if he scored. He’s had a fine start to the season, Premier League performer now in his own right and his value is rocketing by the week, I mean, what’s he worth now, £20 million?”

I doubt there’s a fan who could disagree with Preece’s words there. His Chelsea showing was a cut above anything we’d seen before and he did enough in the Everton game to show it wasn’t a one off, so expectation levels have certainly spiked now he’s found some consistency and making things happen without it just being an odd flash of potential.

A long way to go and plenty of development to still do, but he’s looking a different player this year and long may that continue.

Will This Be Ramsey's Real Breakthrough Season? 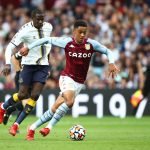 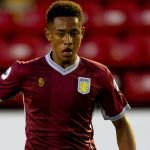