Agonising, but let’s keep sight of the big picture 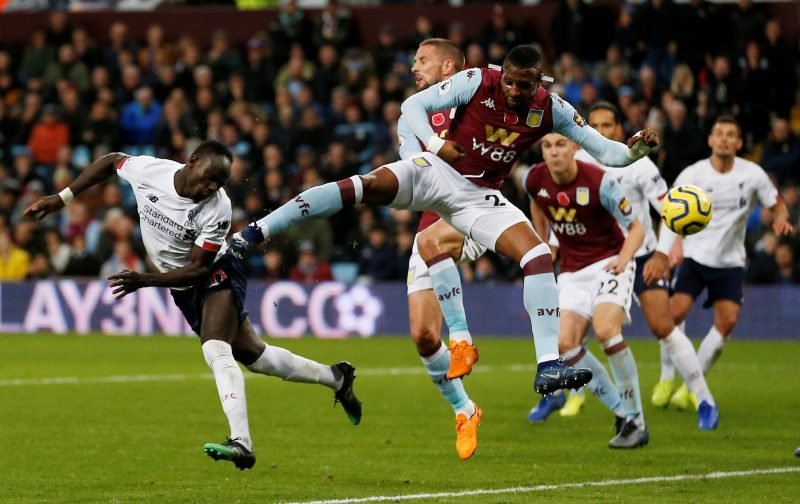 In the great scheme of things, the agonising, heartbreaking defeat deep into added time on Saturday is unlikely to prove decisive in our fate this season. When the fixture list was revealed in the summer, back-to-back games against Manchester City and Liverpool were not ones from which most of us would have expected Villa to get anything.

And so it proved as we returned from the Etihad empty-handed, while Liverpool took all three points as expected, albeit far more uncomfortably than might have been expected. Our fight is with Newcastle, Brighton, Norwich, Sheffield United, Southampton – finish above these and we will be ok.

But perhaps more significantly, Villa’s performances in both games exceeded expectations and almost until the finish line was within touching distance on Saturday, Villa held out resolutely (perhaps even comfortably) against the European champions.

Tom Heaton was far less troubled than he might have expected, all-conquering Mo Salah was withdrawn after a sub-par performance and only two moments of brilliance from Sadio Mané (who, with a more competent referee, might have no longer been on the field) undid Villa’s outstanding work of the previous 88 minutes.

We could argue for days about Dean Smith’s naiveté with the substitutions; or the failure to track Andy Robertson by Anwar El Ghazi for the equaliser; or Jonathan Kodjia’s bottling of a proper challenge on Mané for the winner.

All significant moments, but the bottom line is that Villa are a green team and they were trying to repel the best side in Europe, a team who had not lost, well, forever. If you’d said a year ago that we would be leading Liverpool 1-0 after 88 minutes 10 games into a Premier League season, the men in white coats would have arrived at your house in pretty short order.

A team languishing in 14th place in the Championship with a dozen or so games remaining going toe-to-toe with Europe’s finest just over 6 months later? Not a chance! And yet here we are, doing just that. Villa have been competitive in every game so far and have looked more than comfortable at this level – no mean feat considering the player turnover during the summer.

We have also advanced to the League Cup quarter-finals in a competition in which, in recent seasons, we have been embarrassingly woeful.

Coulda, woulda, shoulda – stats suggest we have thrown away a truckload of points from winning positions and that if games had finished at half-time, we would sit second in the League.

But this analysis overlooks the (poor) impact of VAR on our matches this season (Palace, Arsenal spring to mind) – if games had been refereed properly, we would have at least two more points than we currently have. As it stands, we sit 16th in the League, but are only two points off Manchester United in 10th.  VAR, eh? But take no notice of the League table until after Christmas – so much can change so quickly.

Big picture: we are a year ahead of schedule and arguably punching above our weight. Dean Smith has, in reality, had one transfer window to replace an entire team of players and has exceeded expectations in that respect – all of the signings have made a contribution and I am confident that reinforcements will be made in January as required.

In Deano we trust…

You can see all the details, how to buy and the reviews at The Fear.net/ and on Amazon (if you don’t have Prime, it is cheaper to buy directly and means he can donate more to the AVFC Foundation: Amazon and reviews there: Fear Conquers All – Reviews