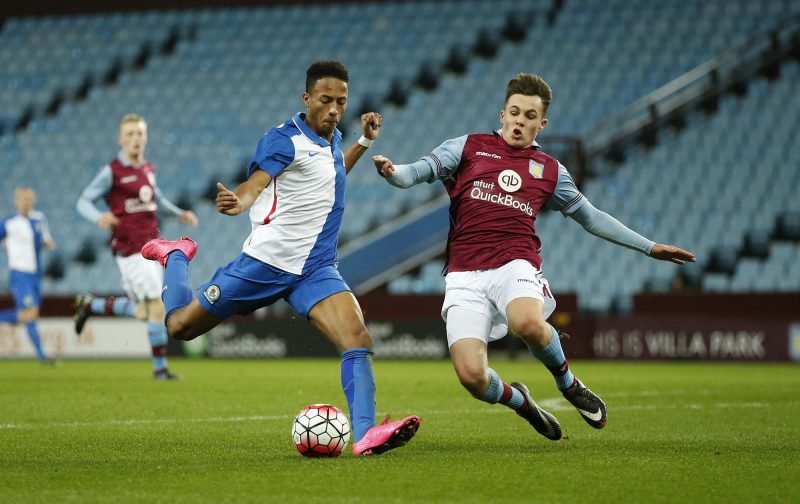 With Aston Villa releasing Academy graduate Mitchell Clark this summer, there was a high expectation for many I would think that he’d make a swift return to last season’s loan club Port Vale, but over the weekend it was confirmed that the 20-year-old had signed fresh terms with Leicester City.

Given how highly rated he was and with how he impressed during his time at Vale Park in 2018/19, plenty of fans thought we might regret the situation and their thoughts haven’t changed now he’s rocked up at the King Power Stadium.

The youngster held a very good interview with the Birmingham Mail at the beginning of the week, talking about his 12 year stay and experience, and he was very open, but grounded, about the disappointment of learning that he would be leaving, but head coach Dean Smith certainly handled it the right way.

Whilst I get the disappointment and largely share it, I can only assume the club thought he was bound for Vale Park again and would kick on from there with real game time, and although Leicester appears more left field, I’m guessing Clark fancies his chances of a loan spell this year with an eye to really challenging in 12 months time.

Albrighton all over again

Said this when he was released tbf.
Rave reviews out on loan then we release. Never like letting kids go until the last possible minute

Could be another albrighton situation

Never understood why we released him.. Always looked like a decent player

Just have a feeling he could be another Cahill ????