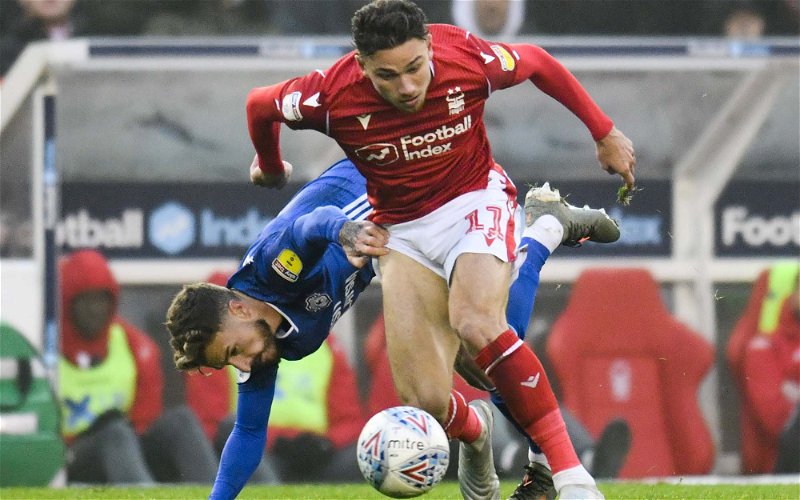 With plenty of speculation linking us with a move for Nottingham Forest Academy graduate Matty Cash, it seems a deal has now been done and he’s set for a medical at Aston Villa at some point before the end of the week.

The 23-year-old midfielder filled in at right back last season, scoring three times and providing five assists as he took their Player of the Year gong and he comes in with good Championship experience, having made over 100 appearances at that level despite his age.

It’s been reported that after four bids, we have agreed to a £14million plus add ons (£16million-ish in total) deal for his services as we can expect him to agree to a four or five year deal.

If the speculation is to be believed we’ve beaten off interest from Fulham, West Ham United, and even AC Milan.

Whilst it’s not confirmed yet, I can’t imagine Forest’s Academy Manager, Gary Brazil, would Tweet the following if it wasn’t all agreed in principle.

Mixture of emotions for the Academy today. Excited for and proud of Matty’s progress throughout his time at the Club. Saddened to lose a lovely human being and someone who has been a wonderful ambassador and embodies everything strong in our Academy. All the very best Cashy 👍👍 https://t.co/k9unRbHOKA

Welcome to Villa it seems!