Another Day, Another Exciting Transfer Rumour – Villa Continue To Prowse The Market 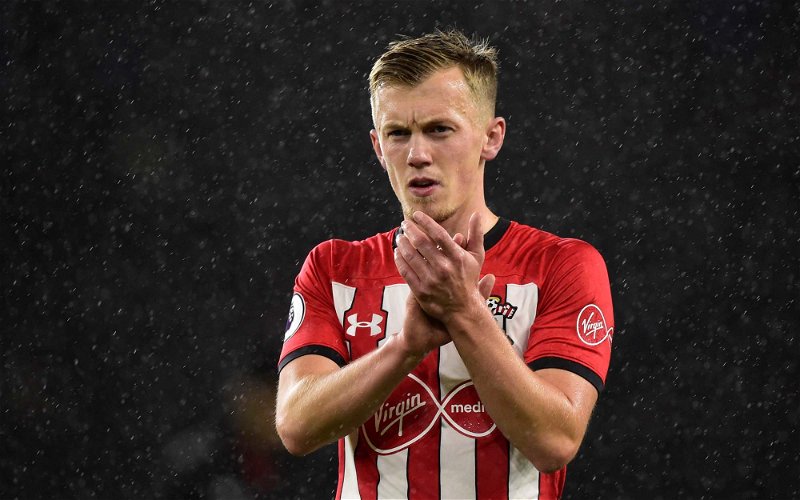 Hot on the heels of Aston Villa’s reported capture of Norwich City talent Emi Buendia on a deal said to be worth £40million in total, we have now been linked with Southampton Academy graduate James Ward-Prowse.

26-year-old Ward-Prowse needs little introduction and he can rightly feel hard done by when it came to Gareth Southgate’s final England squad selection given the season he’d had for Saints – that may well be rectified following the injury to Trent Alexander-Arnold – but most Villa fans will remember him unfondly from the 4-3 defeat at Villa Park back in November where JWP hit two lovely freekicks against us.

Having come through their Academy, he’s gone on to make well over 200 starting appearances, and with his England involvement now, he also boasts European experience from a few season’s ago. Factor in his substitute appearances and he has over 300 games under his belt, with a return of 33 goals – and last season he also chipped in with seven assists.

Head coach Dean Smith is already on record talking about bolstering our depth and adding key players that will instantly improve us, and Ward-Prowse more than ticks those boxes and then some.

“In terms of our recruitment, we talk about the sweet spots that we’re looking for, which is that the players have Premier League experience and are British because there is no adaptation risk at all.”
Source: The Guardian.

Whether or not this rumour proves to have legs, we’ll have to wait and see as I doubt Southampton would be willing sellers here, but this deal gets the thumbs up for me and it’s caused quite a stir on social media – and not just amongst Villans.

Villas owners are the fifth richest in the football world. Grealish aint leavin

Villa or Arsenal? We already know where players want to go now.

Same, easy to link the best English free kick taker with the most fouled players team that’s lacking a free kick taker. Would be incredible but I’ll believe it when I see it.

It's A No From Me