Another Villa Newbie Impresses & Gets Rewarded With His First Pro Deal 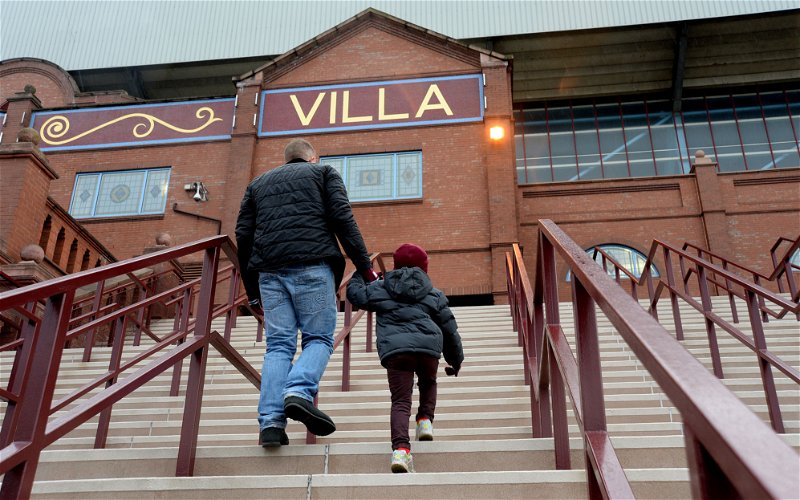 It’s a strange old time for Aston Villa fans at the moment, no I’m not talking about the ongoing Coronavirus issues, as after a long and dark decade, we’re surrounded by hope, optimism and positivity for a change with a first team looking up the table rather than down, and the future certainly seems claret and blue when you look at our youngsters.

The Liverpool Cup clash probably took a few by surprise – it certainly did me – as although it was known we had high hopes for the likes of Louie Barry, few would’ve expected the impressive performance and effort we got from our debutants.

One game admittedly, there’s a long road to go, but with so much effort put into the Academy since the arrival of NSWE, it really does look like we are seeing the reward of that with the likes of Callum Rowe and Dominic Revan (amongst others) heading out on loan for experience to bring them on further.

Today there was another bit of positive news, youngster Ruben Shakpoke has clearly hit the ground running at Bodymoor Heath and despite only joining us last October (from Norwich City) he’s already earned himself his first professional deal. Given he’s been hit by injuries and held back on that front, the 17-year-old attacker has caught the eye.

Speaking to the Official Site Academy Manager Mark Harrison is clearly optimistic about the future Shakpoke has ahead of him.

“We are delighted Ruben has signed his first professional contract with us. His game time has been hampered by injury but once he is back fully fit we look forward to him fulfilling his potential, which is very clear to see.”

If he progresses how Harrison hopes, when properly fit, it shouldn’t be too long before we see him promoted from the Under 18s into Mark Delaney’s Under 23 group on a regular basis.

He’s also been called into the England age group level, so it’s not just us that have been impressed.

The reaction on social media was expected and positive, but it seems it’s not just his talent that has impressed people, it’s also how smart he suits up.

He really had to suit up

Another good step for the Academy following on from the pro deals for the likes of Ben Chrisene and Lamare Bogarde last week.

Long may it continue…

A New Year, Time For A New Villa Loan Round-Up