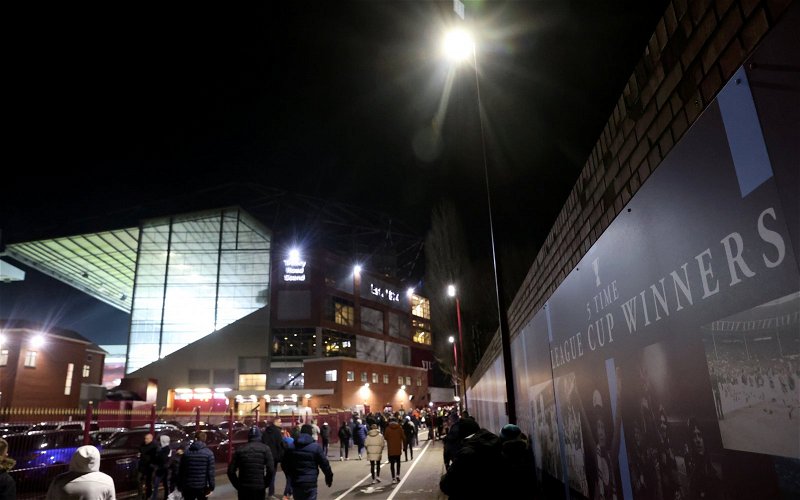 Premier League fixture release day is an event filled with anticipation yet a celebration of football’s elite. From 16th June, Aston Villa’s Premier League season for the 2021/22 campaign has been set in stone. Dean Smith’s side will open their season with a trip to newly-promoted Watford, a side managed by the unknown Xisco. During the first episode of my new audio series “AVFC Bitesize,” I explored the philosophy and styles of play of the three newly promoted sides, including Watford.

With his beaming smile and characteristic charm, Xisco swung the Vicarage Road doors open with confidence. He promised in his first interview with Watford’s in-house TV channel that his team would ‘fight like animals’ and show ‘commitment and respect to the shirt.’ Implementing a rigid 4-4-2 formation, Xisco’s tactics bring a more attacking style of play than his predecessor at Watford Vladimir Ivić. By coaching positivity, optimism and adopting a friendly approach he has lifted the mood at the club. These characteristics have impressed the players with an increased application in the training ground and on match day.

The boys in claret and blue then see the visit of promoted side Brentford, who are making their first appearance in the Premier League after securing the Championship Play-Off title, on Saturday, August 28th. Bees manager Thomas Frank, formally Villa boss Dean Smith’s assistant, has adopted Smith’s 4-3-3 formation at Brentford however focusing on possession primarily. It is worth noting that in the early stages of last season a 3-4-3 was a more common occurrence. However, in the nine games where this system was used only two wins were garnered (a 22.2 win %). Whereas, since the switch to a 4-3-3, out of the 28 games played, 15 games have been won (a 53.8 win %).

Brentford has a methodical, patient approach to the build-up phase. There isn’t an extremely heavy emphasis on verticality, potentially due to his forwards lacking the necessary physicality to hold off defenders for the third man passes. Instead, primarily involving the two centre-backs and lone pivot Christian Nørgaard, Frank wants ball progression that is effective but also controlled. The Dane wishes for his team to be the protagonists, dictating the tempo of a match.

Aston Villa’s final five matches of the campaign see them travel to Leicester City (April 23), host Norwich City (April 30) and face Burnley at Turf Moor (May 7). Focusing on the Canaries, after a disappointing campaign last time out in the Premier League manager Daniel Farke led his side to the Championship title once again last season with an impressive 97 points. The Canaries’ philosophy, by design, is angled at allowing them to play through teams’ defensive shape – to deconstruct it and exploit the space they create. Often, the man in possession isn’t tasked with producing a pass capable of creating a pocket of space, that is the job of the City’s creators behind Teemu Pukki. The Finn is an integral cog in City’s clockwork. In many ways, Farke’s style is geared to play to his strengths, particularly from an attacking sense. That role he plays underlines why City are so reliant on him because he enables their philosophy to thrive.

With the addition of Emiliano Buendia from Norwich City and with the potential of more signings, the 2021/22 season looks positive for Aston Villa. Owners Nassef Sawiris and Wes Edens are ambitious for the club and with aspirations of contending for European places, the Villa faithful can’t wait to be back following the boys in claret and blue this season.

Make sure to follow Total Villan on your local podcast provider.