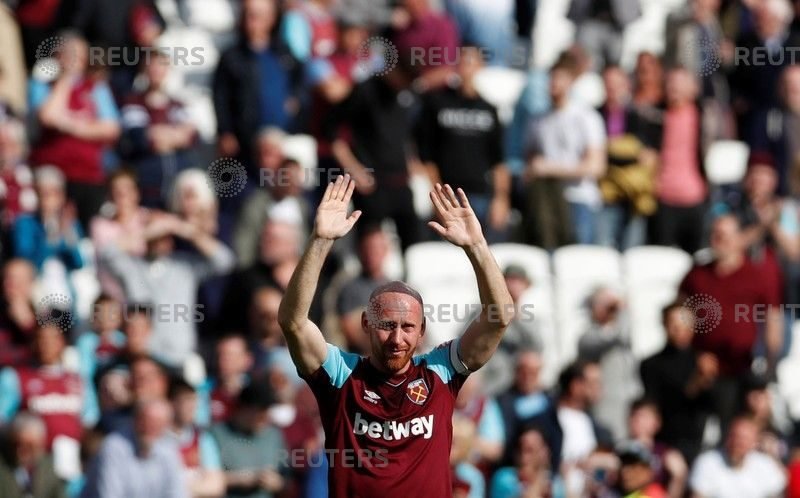 Aston Villa have agreed a five-week deal for James Collins, with Dean Smith keen to strengthen his defensive option ahead of a busy run of games in December, reports the Daily Mail.

The Midlands outfit have six games in the next four weeks and don’t have natural cover at the back due to the loan exit of Tommy Elphick in August.

Collins has been training with the Villans for a number of weeks, stepping up his fitness with a handful of intra-squad friendlies and did enough to convince Smith that he was worth signing for the short-term.

It appears Villa could make a decision in January whether to retain the Welsh international’s services for the remainder of the season or sign a different centre-back when the winter transfer window opens.

The 35-year-old will be a decent option for the coming weeks. James Chester and Axel Tuanzebe are first-choice at the heart of the backline, but Collins would bring a wealth of experience when called upon.

He left West Ham United over the summer and has worked hard to find himself a new club, which is ironically one of his old clubs. Collins made over 100 appearances for Villa between 2009-2012 so fans will welcome him back.

As Villa have yet to confirm the deal, it’s unlikely that Collins will be in the matchday squad for Saturday’s trip to Middlesbrough.