Aston Villa are finally ready for that ‘Bright Future’ 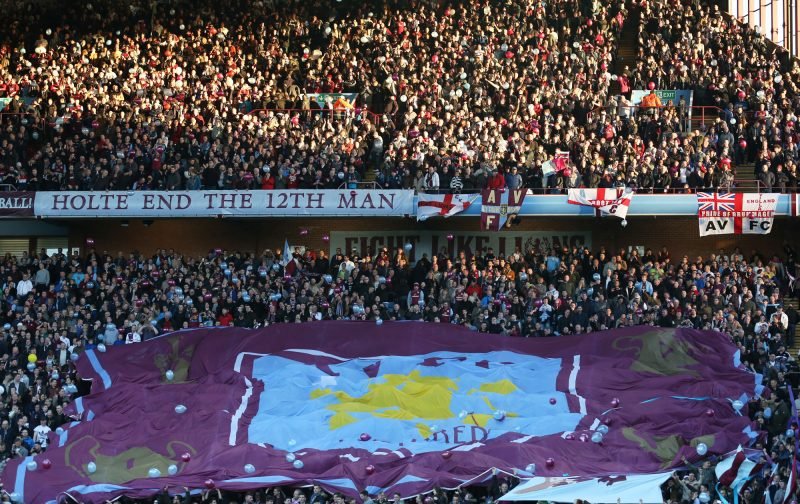 We are on the cusp of something special at Aston Villa. These words are not commonly seen together. But since the hell of last summer – an owner MIA, an empty piggy bank and HMRC – to the 11th-hour arrival of NSWE, the stars have conspired to align in a most unexpected fashion.

I wasn’t even born when (Sir) Ron Saunders joined us from Manchester City. Nor can I appreciate quite how far we had fallen through years of mismanagement in the late 1960s and early 70s.

It will take some doing to beat the fall from grace in the 1980s, from European champions in 1982 to ignominious relegation less than five years later. But in the financially-obscene Premier League era, with almost limitless resources and the luxury of being the biggest and best supported club in the country’s second city, we gave it “a right good go” and as good as went one better.

From runners-up in the inaugural Premier League and regular top four finishes, years of decline, lack of investment and mismanagement on an almost criminal scale led to an ill-fated takeover from an American billionaire, millions upon millions squandered in transfer fees and sacked manager pay-offs, culminating on one of the most pathetically inept seasons in English football history.

This isn’t a history lesson. We all know what’s been going on at Villa Park in the last ten years as alarming decline set in under Randy Lerner, and the less said about the Jiantong Xia era, the better.

Dean Smith’s arrival at the club last October was met with no little apathy and for many, a huge sense of underwhelm. Others bought into the “he’s a Villa fan!” angle,  while plenty more, myself included, were happy to accept his appointment for what it was – a coach with a decent track record of operating under financial constraints, while building a squad which regularly achieved better than the sum of its parts.

Well, he did that. And then some. A good start was followed by a desperately poor run of form after Christmas and we were looking more like relegation candidates than promotion hopefuls. The remarkable record-breaking run catapulted us into the playoffs and the momentum remained with us as our return to the Premier League was completed.

Shrewd acquisitions this summer will see us not merely surviving but competing in the Premier League next season and despite the apparent lack of activity, there is no reason to doubt that the club have plans in place to make sure our return is sustainable and long-term, not the kid-in-a-sweet-shop approach adopted by Fulham last season which ended in disaster.

If Dean Smith can achieve even a fraction of what Ron Saunders managed, he’ll be a Villa legend. The playing field is so much more distorted now than at any time in history and three years away from the Premier League and its vast riches have left us playing catch up.

But with our owners, coaching staff and fanbase, we are as well-placed as we can possibly be to make sure we achieve that. And much, much more.

The fallen giant is back on its feet.

Previous Article by JPA – Stress not! We are Premier League and here to stay