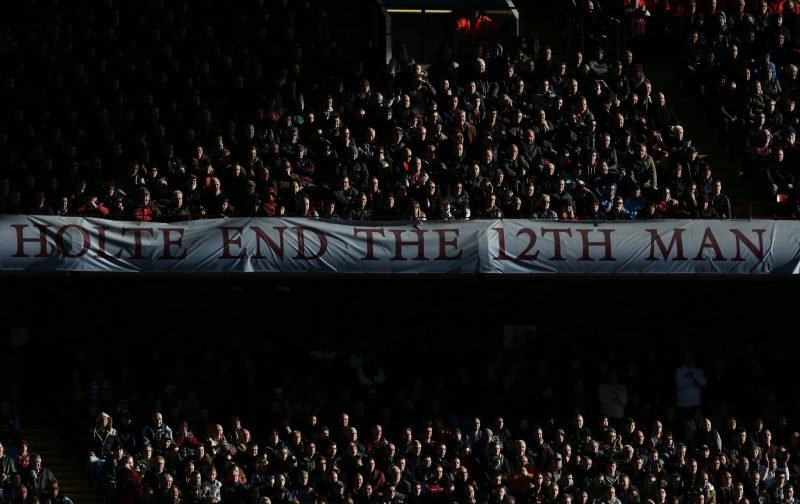 I’ve not got that much to say about this, because for me, it was never in doubt. We truly are the best in the land.

This club of ours IS massive in so many ways (apart from the actual winning things in the modern era!) and if only an owner could get things right here, we could be up there with the very best in, not just domestic football, but also Europe. 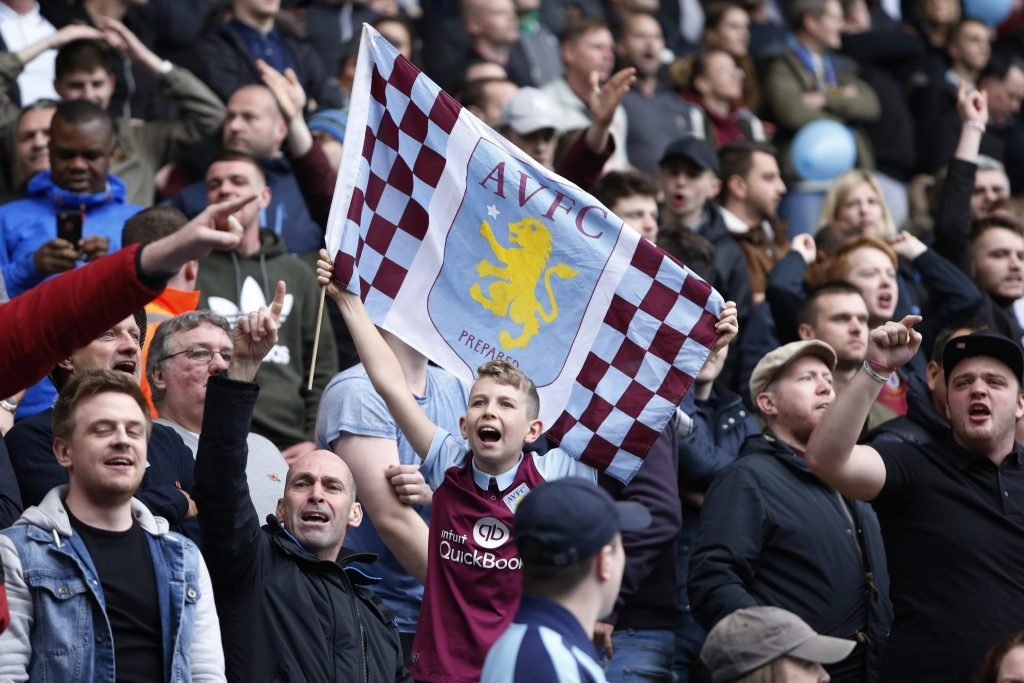 Aston Villa are now officially the best-supported home team in the Championship with 738,219

CONFIRMED: Today's 41,745 attendance makes us the best supported @SkyBetChamp club at home for the 2017/18 season.

I have to doff my hat to Leeds United as well. A club that has been in the wilderness far longer than Aston Villa and yet still their fans turn up in great numbers and always with great passion.

As for the claret and blue army, I don’t think anyone can beat the noise we make on the road and as we can see from the stats here, no one can beat the loyalty we show to our team and club at home. It’s not as if the football has been that scintillating either, it’s just the passion and loyalty to OUR club and OUR team. 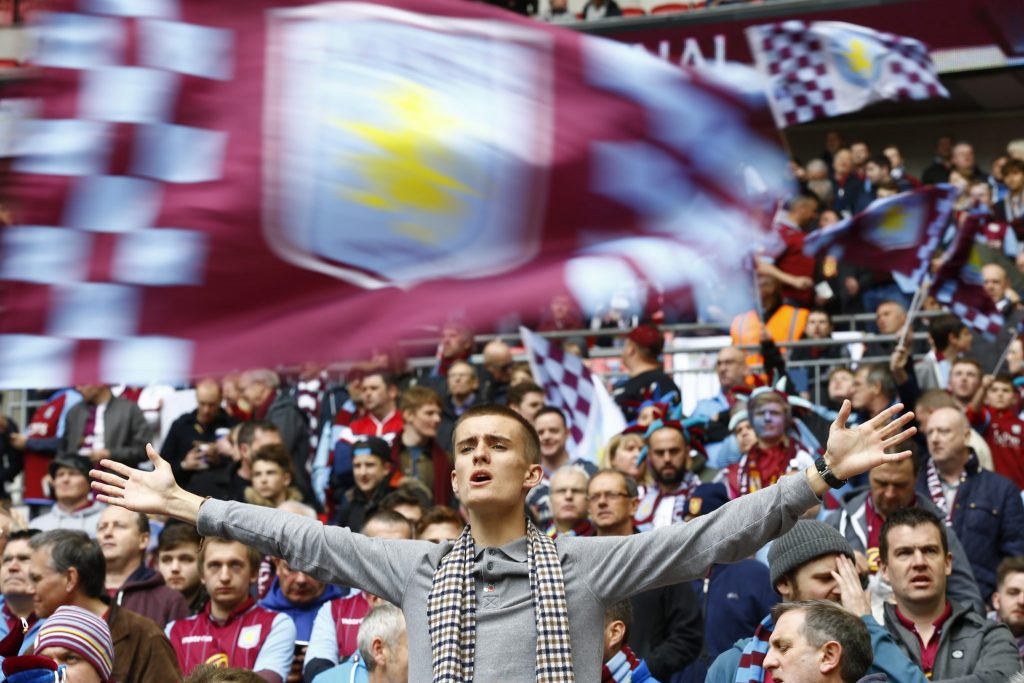 No surprise biggest team in the league by a country mile

There are always a few though aren’t there? The Wolves fans were all over this. Got to laugh at their newly found obsession I guess, if I was them, I’d just be to busy celebrating their fantastic achievement this season.

I shouldn’t admit it, but this one did make me laugh!

And to end on a high note, just look at this beautiful picture of our home…

#avfc have been the best supported home team in the Championship for the 17/18 season. A total attendance of 738,219. Great support? #avfc pic.twitter.com/shh0FNbNh2