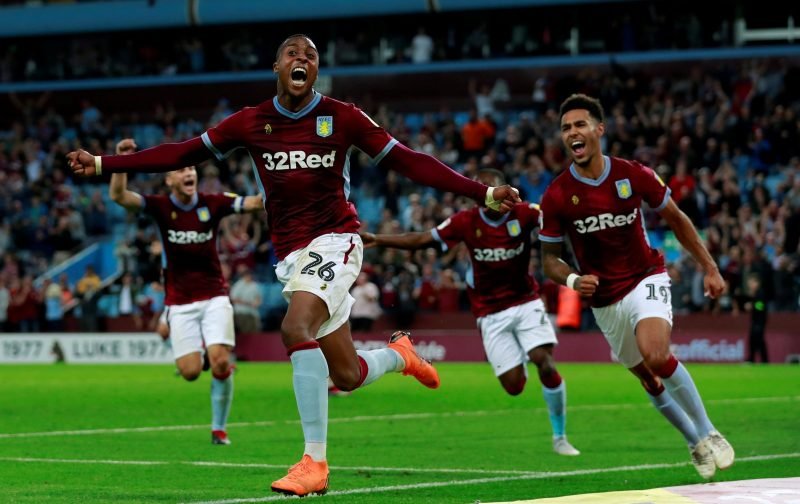 Aston Villa’s search for a new manager appears likely to rumble on for a little while yet, particularly with the club needing to ensure it makes the right appointment.

Thierry Henry, John Terry, Rui Faria and Dean Smith are amongst the names to be linked with the role and whoever is placed in charge will have a big job on their hands.

Villa sacked manager Steve Bruce following a poor run of form and Saturday’s disappointing 2-1 defeat at Millwall highlights the size of the task the new man will face.

However, they are just four points behind the play-off places and there is still plenty of time for Villa to force their way back into contention for promotion.

Bookmakers featured at winningsportsbets.co.uk currently rate Villa as 2/1 shots to secure a top six place this season and those odds could prove generous if the new manager gets off to a good start.

The home game against Swansea City on October 20 offers Villa an ideal opportunity to kick-start their campaign.

The Swans have won just one of their last six matches and although they have the joint-best defensive record in the Championship they are not the most potent team in front of goal.

A trip to Norwich City the following Tuesday won’t be easy, with the home side having lost just one of their last nine games in all competitions.

Villa lost 3-1 at Carrow Road last season and taking a point this time around would be a satisfactory outcome.

Another away day at Queens Park Rangers on Friday, October 26, provides a better chance for Villa to bag three points.

QPR have been disappointing this term and they have won just two of their last 10 meetings with the Midlands club.

Bolton Wanderers visit Villa Park on November 2 and this should be a home banker if the home side play to their potential.

Wanderers were poor during their recent home defeat against Blackburn Rovers and Villa should pick up three points from this match.

Villa’s final game before the international break in November is a tricky looking trip to face Derby County.

The Rams took four points off Villa last season and they have been heavily tipped for promotion under new manager Frank Lampard. A draw at Pride Park would be a good result for the visitors.
A 10 or 11 point return over the next five games would represent a great start for the new manager and greatly improve the club’s hopes of getting back into the promotion race.