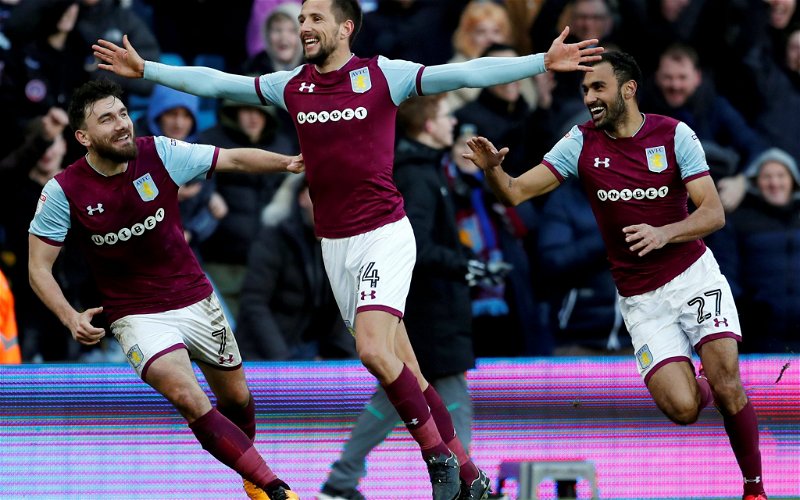 On-loan Chelsea striker Tammy Abraham made it a happy start to Smith’s new era by getting the only goal of the game against Swansea City on Saturday. The result moved Villa up to 13th in the table, just three points adrift of the play-off places.

Villa could find it tough to follow up at Carrow Road, with the home side now in the top six following their impressive 2-1 win at Nottingham Forest over the weekend.

Timm Klose’s second-half double saw City overturn their half-time deficit to climb into the Championship’s play-off places at the expense of their hosts.

Smith’s side can be backed at 21/10 to win Tuesday’s game and we recommend this page of OLBG.com showing the best betting sites to find the most competitive odds.

Influential midfielder John McGinn is suspended for the trip to Norwich, but Keinan Davis has returned to training following his groin injury to boost Villa’s attacking options.

With Scott Hogan, Jonathan Kodjia and Tammy Abraham also fighting for forward roles, Smith has plenty of firepower at his disposal as he bids to drive his new club up the table.

Villa have lost just three of their last 11 meetings with Norwich in all competitions, although they were soundly beaten on their last visit to Carrow Road back in April.

Josh Murphy, Dennis Srbeny and James Maddison got the goals for the Canaries, with Jack Grealish replying for Villa.

However, the Midlands side beat Norwich at Villa Park earlier in the season, with Conor Hourihane’s hat-trick the highlight of an impressive 4-1 victory.

A point on Tuesday would be an acceptable return for Villa, particularly with winnable games against Queens Park Rangers (A) and Bolton Wanderers (H) coming up.

With tough fixtures against Derby County (A), Birmingham City (H) and Forest (H) to follow during November, it is important that Smith gets his side into the habit of picking up points from every game.

Tuesday’s match at Norwich could be a cagey affair and backing the draw at odds of around 12/5 could pay dividends. 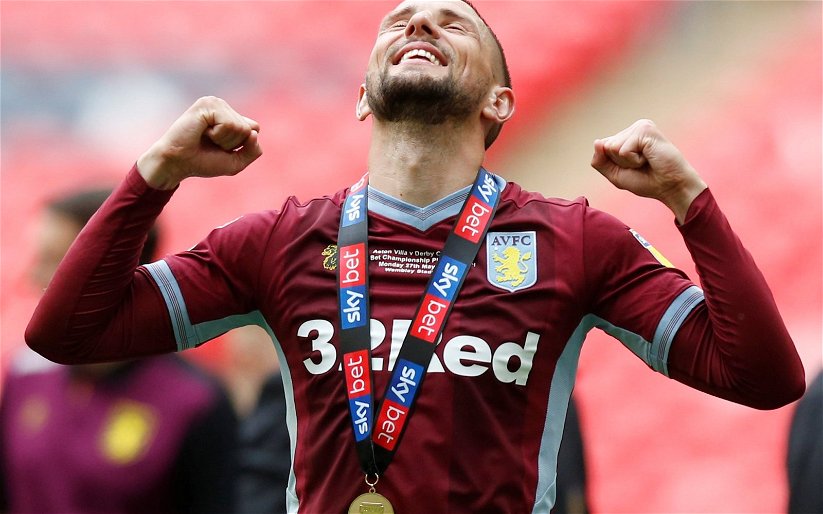 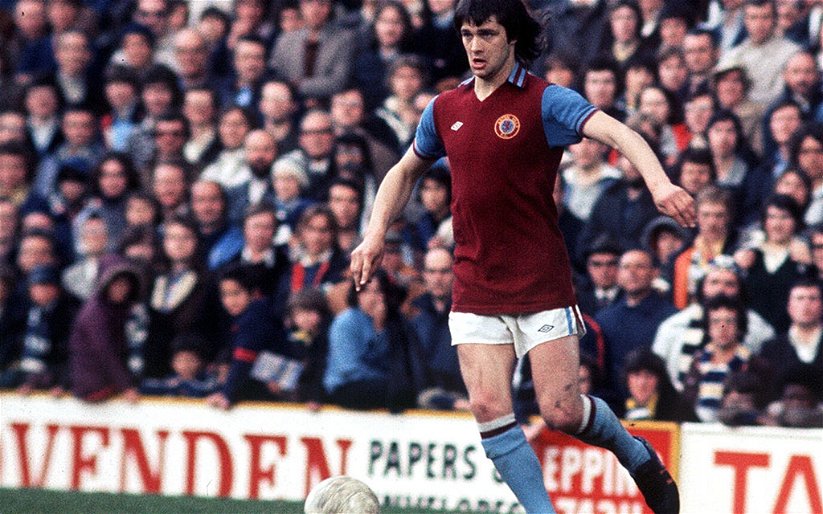