Aston Villa man ‘may be available’ to face Stoke City, player is ‘working on fitness’ 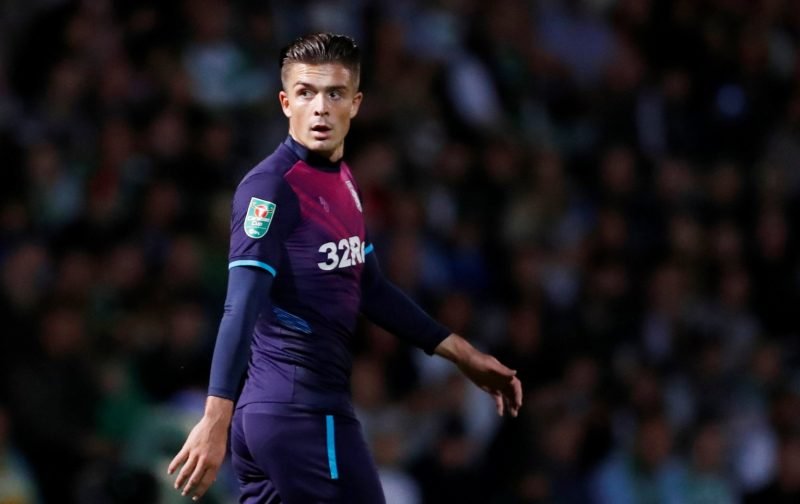 Dean Smith believes Jack Grealish “may be available” to face Stoke City on February 23. The Aston Villa midfielder is now “working on his fitness side” as he’s been out of action for a lengthy period and will be short of sharpness.

Grealish has been sidelined with a shin injury for more than two months. His last appearance for Villa was against West Bromwich Albion on December 7, 2018. The 23-year-old has missed 12 league games due to his injury but is set to make a recover now he’s no longer in pain.

Smith said: “I’m hoping Jack may be available for the bench at Stoke. He is working on his fitness side at the moment. He is in no pain, but I will be guided by the medical staff.”

­Grealish has made 21 Championship appearances this season, scoring and creating six goals. Villa have suffered in his absence, picking up only two wins in as many months, so his return on Saturday could be key to their fledgling promotion hopes.

The Midlands outfit are currently 10th in the Championship with 44 points from 33 games, coming off the back of four matches without a win – two draws and two defeats. Villa are nine points adrift of the playoffs and the top-six have games in hand on Smith’s men. A fourth season in the second tier looks on the cards.