Aston Villa man ‘will struggle’ to make West Brom clash, ‘should be back’ to face Stoke 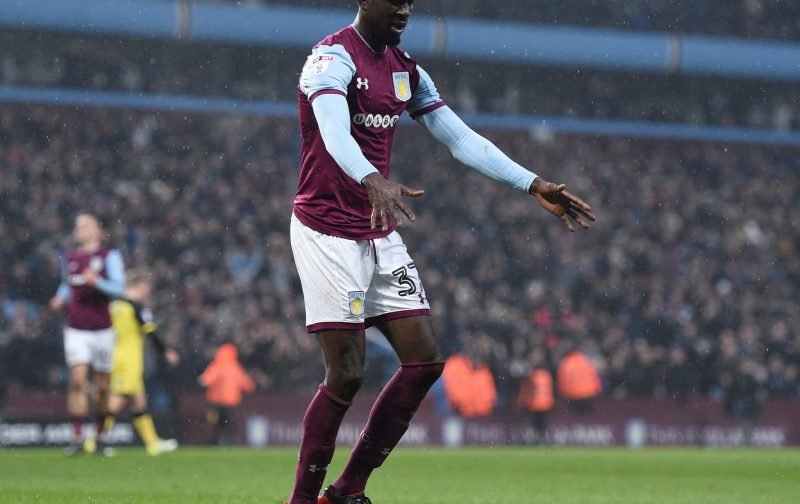 Dean Smith has ruled out Albert Adomah ahead of Aston Villa’s meeting with West Bromwich Albion but is hopeful that he’ll return to face Stoke City in a week’s time. Due to an ankle injury, the 30-year-old missed Villa’s 5-5 draw with Nottingham Forest on November 28 and their 3-0 win over Middlesbrough on December 1.

Smith was hoping to see Adomah return in time to face Albion on Friday but conceded in his pre-match press conference that the pacey winger “will struggle” to be ready. The Villa manager said: “Albert will struggle for West Brom. It’s still a little bit sore and stiff, but he should be back for the week after.”

Adomah has made 17 appearances in all competitions this season, making two assists. The Ghanaian international has struggled for consistency at Villa but he remains a useful player to have in the squad due to his excessive speed and dribbling ability.

Smith has played Jonathan Kodjia and Yannick Bolasie on the wing of late, but Adomah might give the Villa manger a selection headache when he’s back. The Midlands outfit face Stoke City on December 15 and Adomah could be in the squad for Saturday’s home clash if all goes well in his recovery.