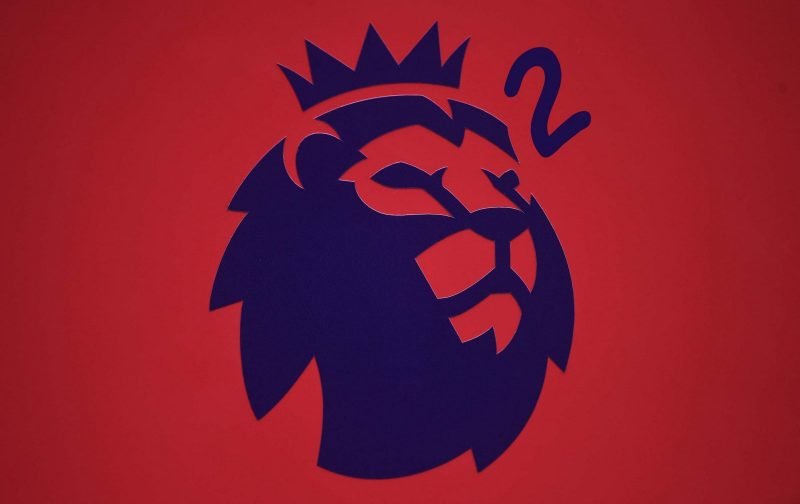 A short time ago earlier this evening, Aston Villa confirmed that 17-year-old Dominic Revan had signed a new two-year deal at the club following his progress in the season of 2017/18.

The defender took significant steps in his overall development last term as not only did he feature for the Under 18 side, he also stepped up and into the Under 23 set up working with Kevin MacDonald and Mark Delaney across the campaign.

With our Under 23s missing out on the Premier League 2 title and then suffering Play-Off heartbreak from Division 2 (it became a thing in 2017/18), Revan did feature in his defensive spot for our Premier League Cup success back in May. He took a starting berth for the match against Swansea City at the Liberty Stadium and with the game ending goalless after extra time had been played, it went to the lottery of penalties, where we took victory to lift the trophy.

I’ll ignore the idiotic comments from some as this is neither the time nor the place, but the below two comments are politer than I could be to those who said ‘who’. On occasions, it’s probably best to keep your own ignorance to yourself rather than broadcasting it.

This is probably a massive deal for the lad. If it was my son I’d be over the moon and would want the world to know! They can share lots of news, and in my eyes this is nice news! Hopefully we’ll also get the news you want to hear

The following responses were, thankfully, more fitting for the lad.

I was very impressed when I saw him play. One for the future. Congratulations.

Congratulations Dominic. Hope your stay is a long and successful one.

Congratulations Dominic. Look forward to seeing you in the first team in the coming seasons.

Looked AWESOME in the final!!