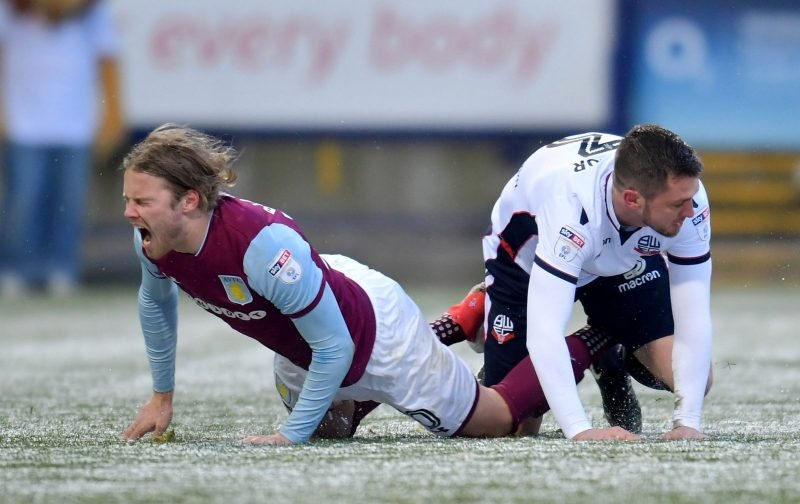 Aston Villa have received an injury boost ahead of Saturday’s Championship clash with Stoke City, with Birkir Bjarnason on the recovery trail after undergoing surgery on a groin injury. The 30-year-old has been out of action for five weeks but published a picture on Instagram that will delight supporters. 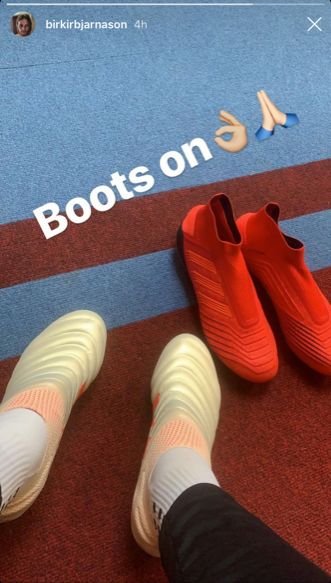 Prior to his injury, Bjarnason had made nine Championship appearances this season. He’s only played twice under Smith and may be too short to feature against Stoke over the weekend, but his impending return is good news. The Icelandic international will bring physicality back into the side and strengthens Smith’s options in the engine room.

Bjarnason won’t be guaranteed a starting place with competition in the middle of the park from John McGinn, Conor Hourihane, Mile Jedinak, Glenn Whelan, but he’s been a decent servant since his 2017-signing from FC Basel. Villa won’t have the Viking to face Stoke, but Smith will fancy his chances of picking up all three points.

The Claret and Blues are unbeaten in six games, boasting four wins and two draws, and have lost just once at home this season. Stoke, while unbeaten in their previous seven away outings, are without a win on the road in three of their last four. Victory for Villa could see them go within a point of a playoff place.