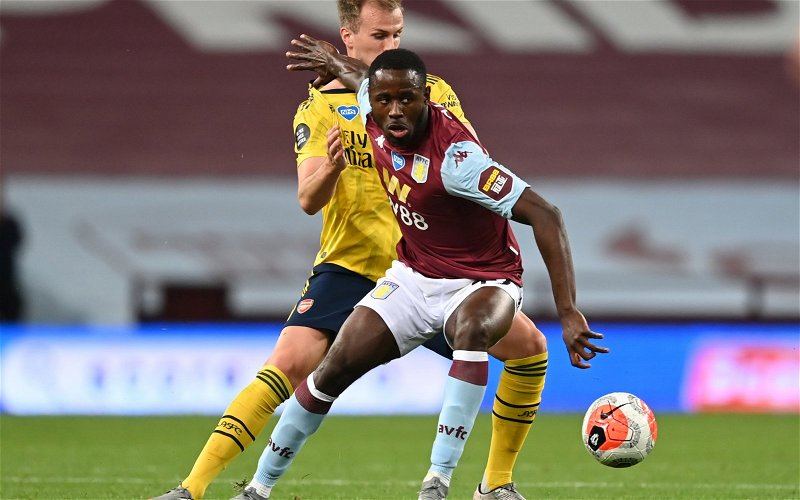 One debate that seems to have no end, is whether Keinan Davis is going to make it at Aston Villa or not.

Some have written him off, either due to his injury record or his lack of goal-scoring record. Not that they are necessarily mutually exclusive. I guess a lot will depend on a) if Wesley Moraes can make a successful return from injury and find form for us, or b) if the manager is backed in the transfer market to bring in another striker to offer competition for our record summer signing Ollie Watkins (who I think will be one hell of a player for us over the years by the way).

“I realise I am in a distinct minority, but I still just see unfulfilled potential. The crucial statistics of goals scored are always against him, but in my view he has been supremely unlucky – both with injuries, formations, and a lack of opportunities, and has still strengthened over the last couple of years.

In the limited few minutes Keinan is given, I see a player that always contributes, has a positive impact on most games, and who gets in positions to score, creates danger and space for others. We are having a great season, but I think Villa might do even better if we gave him a run in the team. Smith it seems will continue to only play one up top, leaving him waiting to feed on his scraps of nothing opportunities. Play him up top, either as part of a two, or with Watkins out wide where he has played most of his career, and I still think he will come good. Whatever happens, I hope if he is not going to be given a proper chance this season, then yes, let him go out on loan and show what he can do at Championship level, and he can then come back and do the business. Don’t miss this opportunity Villa, or I fear he’ll come back to haunt us.” 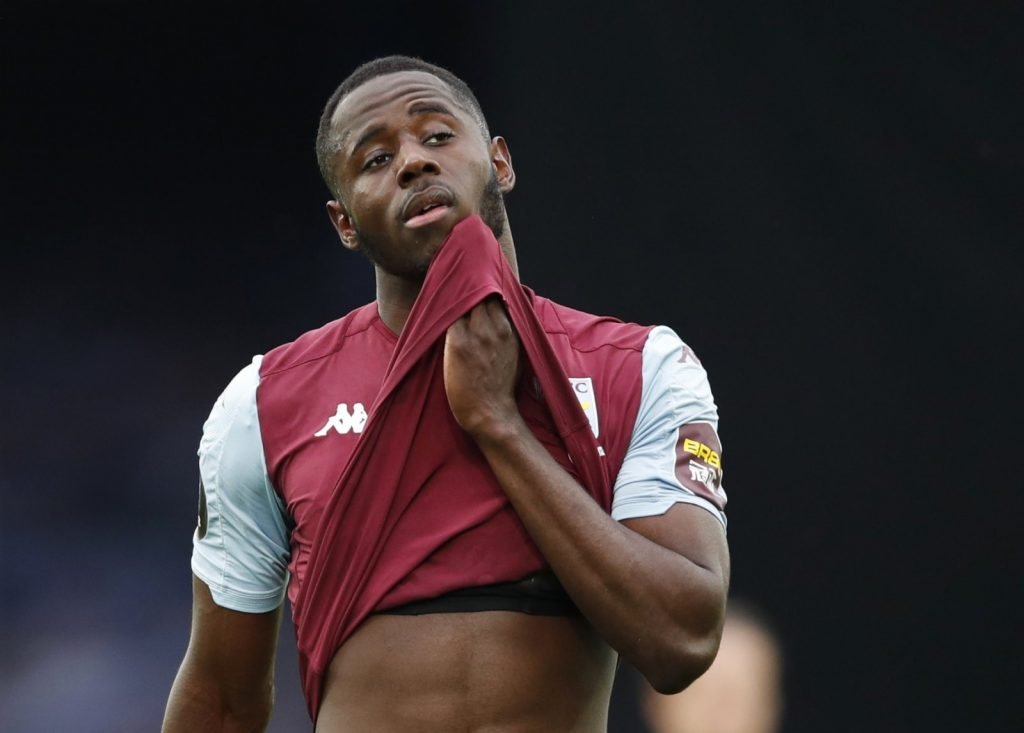 The battle, as Deep Purple sang (one for the oldies), rages on… Some are dismissing him out of hand – others think there is potential and he needs a run of games.

His goal record speaks for itself and he certainly had decent runs in the side when we were at a much worse level. He desperately needs a loan to demonstrate he can score goals at some sort of level but ultimately there’s absolutely no future here for him IMO, not good enough.

But CDX_EIRE isn’t so sure:

“It’s all speculation until he has a real run of games in either our team or another. I am not convinced he can score goals either but to write him off just for that reason is stupid IMO. He has enough ability to show he can play at this level, for example, he’s better than anything Sheffiled Utd have. I’ll go a step further his overall ability is better than Mitrovic, Karlan Grant, Bamford, Benteke, and a lot of other teams in the bottom half. Until he scores a handful of goals nobody will ever see that and it won’t be enough to be anything more than bit-part.

I see a player in this lad but he has to get a couple of goals. I don’t think the doubters will ever go away until he proves himself somewhere either. We’re likely in a difficult position where we won’t get a striker better than him but holding on to him is going to affect his development and thus cause us future problems. We’ll either regret selling or we’ll not get his true potential.

Maybe he never develops a habit of scoring but I think we could get a decent fee for him if he impressed on loan somewhere.”

Thoughts? Let us know on social media, join the forum, or leave article comments… or just go and have a cup of tea, sod it, do what you want, I’m not your wet nurse!!