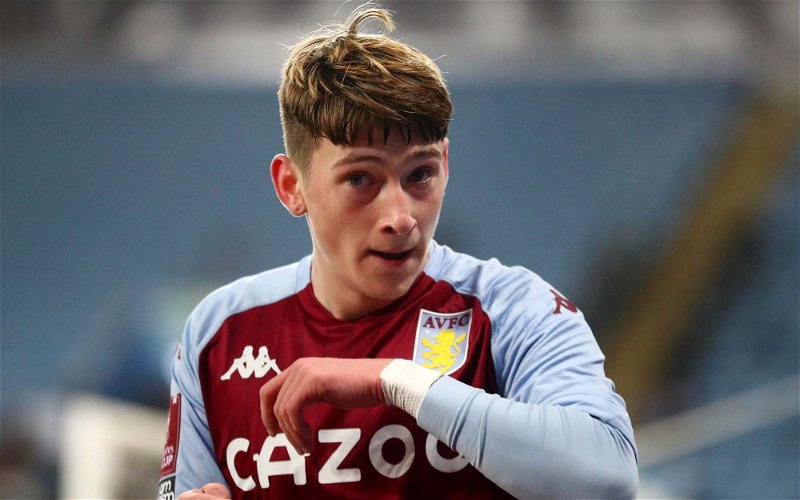 Following on from yesterdays swift loan departures of both goalkeeper Viljami Sinisalo and attacking midfielder Finn Azaz, it seems the speculation doing the rounds when it came to fellow youngster Louie Barry was also pretty spot on.

The 19-year-old attacker had a poor spell at the start of last season with Ipswich Town who just basically refused to play him, so having been recalled in January, he headed back out to Swindon Town where he really got himself up and running – with six goals being returned in 14 starts and two substitute showings.

Having proven he could have an impact at League Two level with him playing his part in them reaching the League Two Play-Offs, he now heads off for a season long spell with League One side MK Dons.

It seems their manager, Liam Manning, realises that some patience will be required, but clearly Barry is firmly in his thoughts for the coming campaign.

“Louie is an exciting player who has had an interesting career journey already, despite his young age. He has a number of experiences and comes here on the back of a successful spell at Swindon Town last season. He has some excellent attributes which will compliment our team well. His job now is to work alongside the coaches to produce high-quality moments consistently in order to contribute to the team’s goals.”

Good luck Louie, come back better for the experience and I think he’ll find he’s warmly welcomed given the reaction of their fans on social media.