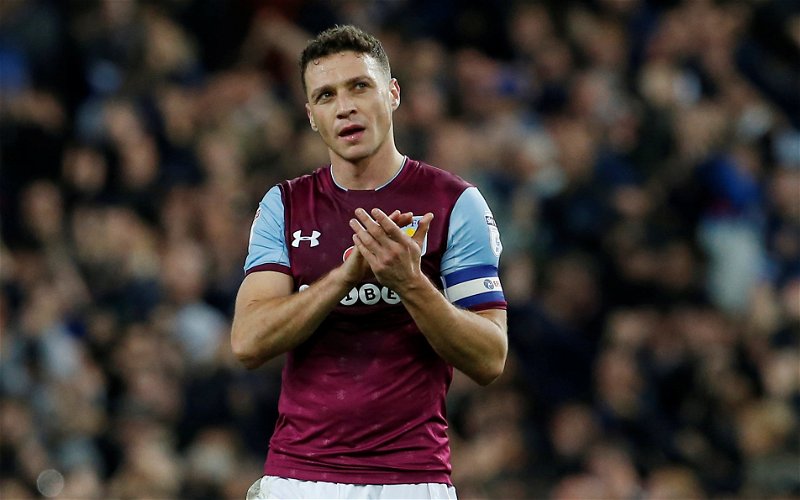 Although plenty of Aston Villa fans were happy to see James Chester depart for a loan spell with Stoke City during the January transfer window, there were certainly a number of fans who were sad to see our club captain move on after his efforts in our shirt and the problems he gave himself by battling through the pain barrier when we amateurishly left ourselves woefully short at the back in the first half of the 2018/19 campaign.

With the 31-year-old now back fit and raring to go – even if he has to manage his training regime moving forward – he should definitely get good game time in the Potteries and he made his debut for them in Saturday’s clash with Charlton Athletic, playing his part in helping them get back to winning ways.

By and large, it was a vintage performance from the Welshman, and just like he was quick to ingratiate himself to the Villa faithful, he’s quickly winning over Stoke fans and for those of us who are hoping he has a stellar second half of the year as he looks to sort out his own future, these reactions to his performance should put a smile on the face.

Zero debate, he is…just hope he loves it here & we get him in the Summer, be a brilliant signing

James Chester was an animal today. Felt like having Shawcross back.

It's only 90 minutes but James Chester looks like an excellent loan signing. Been there, seen it & done it at this level & that showed today. #scfc #avfc

We looked so composed today with James Chester next to @Danny_Batth .. the whole back line and @JackButland_One looked more settled. Great team effort today by the lads..

Such an assured debut from James Chester. We've missed that! After we scored he was telling everyone stay switched on which we've needed for a while

Up the Damn James Chester. Legend

Should Chester Get A New 12 Month Deal?

No, He Deserves The Game Time 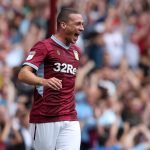