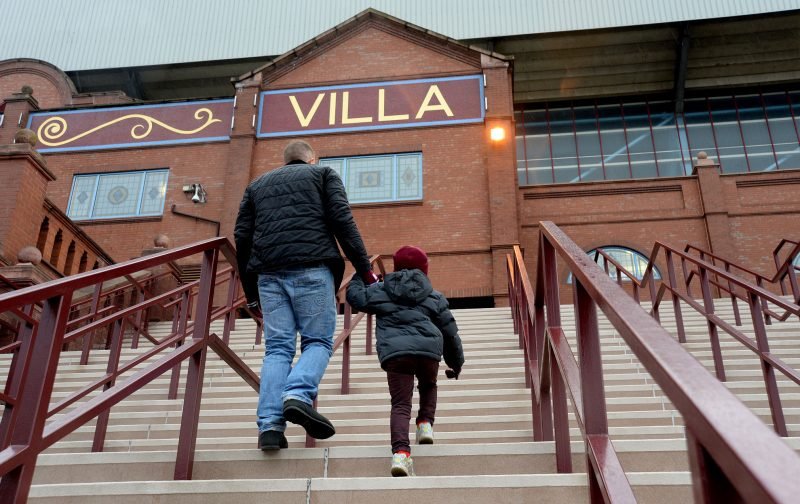 Highly rated Aston Villa Academy goalkeeper Akos Onodi has headed out of the club for a ‘long loan’ spell to gain some real experience following a great year, and earlier tonight it was announced that he had made the switch to Bromsgrove Sporting.

The 19-year-old Hungarian youth international joined us from Gyor back in 2018 and he was one of the raft of youngsters who were handed contract extensions earlier this month after impressing during last season.

For Onodi, he made 16 appearances for Mark Delaney’s Under 23 side in the Premier League 2 campaign, and also made a very impressive first team debut when our young lads took on Liverpool in the FA Cup third round.

His switch to the Victoria Ground to taste Southern League Premier Division Central action should be a good experience and help bring on his development and confidence further.

“After speaking with Aston Villa, there is no doubting they see Akos as one for the future and they rate him highly, so we are obviously delighted with the loan deal. It will enhance Akos’ experience of adult football and give him an opportunity to play in front of decent crowds home and away. He’s a young lad learning his trade and hopefully we can help him do that. I’ve spoken to him and he is very assured and is eager to get going with us.”

Let’s hope he sees plenty of game time now as fans will be keeping an eye on his progress there. Good luck Akos!

All the best @OnodiAkos, Villa fans will be keeping up with Bromsgrove results from now on 🙌

All the best mate

Got yourselves a class goalkeeper, good luck @OnodiAkos