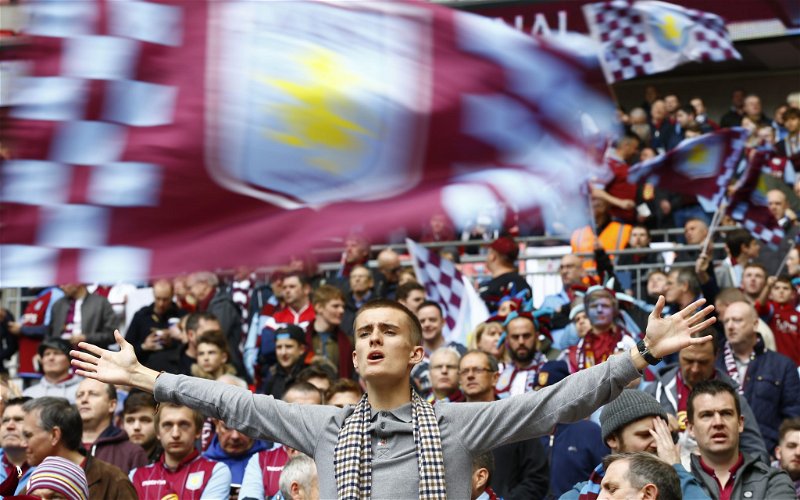 Having made his first team debut for Aston Villa’s seniors in our third round FA Cup clash with Liverpool last season, Academy Graduate Mungo Bridge takes his first step into proper football as on deadline day evening (does that make sense?) the club confirmed that he had made the switch out to French side FC Annecy.

I always associated Bridge with being a fullback in previous years but it seems he’s transitioned more to a centre back recently reading the Official Sites announcement, and he heads to the Championnat National (third tier) side on a season long loan deal.

The 20-year-old joins them sat in fifth place in the division so he’ll no doubt be hoping for a promotion run as he boosts his experience.

Some fans have understandably questioned the level he’s been sent to, as they did National League for some players last season, but given it’s believed we hold a 12 month deal on his contract to take him until the end of the 2023 campaign, this seems like the perfect start for the lad and gives him an opportunity to show he’s much better (and get a few more eyes on him).

These loans bode really well for the future. 1st team men's football experience is something we can't give them and they're all going to be getting that. Bright future ahead.

Think I might need an assistant at this rate…

Who have we loaned out that could realistically improve our current first team squad? Freddy is maybe the only one that comes to mind. All the rest will greatly benefit from competitive game time if they play for their adopted teams

that’s massive for him. Will be a special player for us soon

Cheering for you from Canada, Mungo! We know you’re gonna do Villa proud!

Good luck Mungo, make the most of this excellent opportunity, gave a great year.

Great move for him