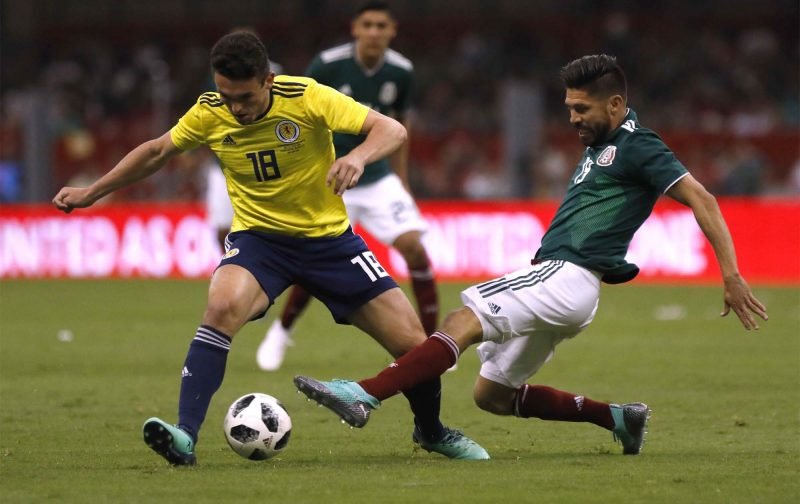 We are delighted to announce the signing of Scottish midfielder, John McGinn ✍️

The 23-year-old has nine caps for his country and he heads in for an officially undisclosed fee, signing a four-year deal in the process at Bodymoor Heath.

The extremely highly rated player was also being chased by Celtic and they had reportedly agreed a fee for his services as well, so given the summer we’ve had this should certainly be a small boost that we won out as unlike normal expectations of money in the English and Scottish game, with one eye on Financial Fair Play (it hasn’t gone anywhere) we wouldn’t have just spent them out of contention.

With over 200 senior games to his name hopes will be high he can quickly adjust to the Championship as we continue to look for success on the pitch this year despite everything that has gone on in the background.

Speaking to the Official Site after penning his new deal, he said.

“I’m really pleased to have joined the club. I’ve already visited Villa Park and the training ground and the set-up is incredible. The last 24 hours have been a bit of a whirlwind with so much going on but I can’t wait to take part in my first training session and make my debut.”

Gutted to see you go @jmcginn7 but wishing you all the best in your new adventure, you leave as a Hibs legend and you’ll always be welcome back to ER with open arms!

You have got a brilliant player on your hands now, he will be a huge miss to #Hibs but I’m sure he’ll become a fans favourite very quickly. All the best SJM. @jmcginn7

You boys have signed one of the best Hibs players I’ve seen in 30 years watching. Gives 100% each game but had the talent as well. All the best to you boys this season. ????????

The sky’s the limit for him, look after him and you’ll be playing in the Premiership again soon enough. He played a huge role in the resurgence of our club and we’ll always remember him for that.Think you’ve gained a few fans from north of the border tonight, myself included ????????

Strong endorsement from his former fans and the comments don’t end there, but I can’t list them all!