Bruce claims highlight how much worse this season could have gone 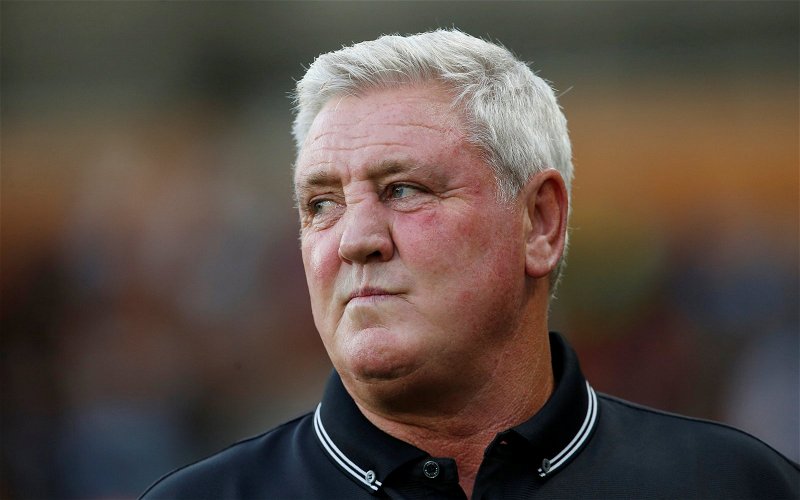 The Sky Bet Championship action continues this afternoon as Aston Villa travel to Sheffield Wednesday in a huge game for both sides.

It’s clear that the pair both have a chance still of making the top six but it is us with the bigger one and I would expect that to show today.

With the likes of Jack Grealish and John McGinn on the pitch, it’s evident that we’ve a real chance of making a statement but, boy, could it have been different this year.

Indeed, in speaking to the Mirror, former manager Steve Bruce has underlined the fact that we were going to have to get rid of Jack at the start of the season with the way finances were.

That would have been a real issue without doubt, and it was clearly close with the likes of Tottenham sniffing around.

We got past it, though, and it just shows you how differently this season could have gone.