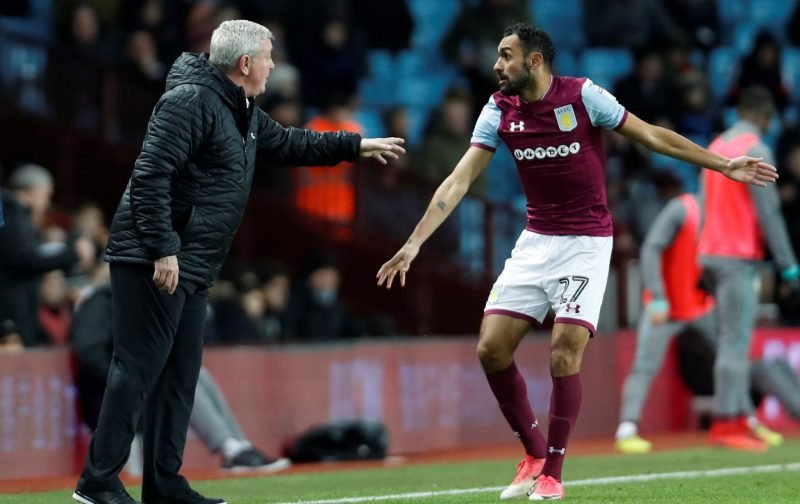 We will find out soon enough if Ahmed Elmohamady has managed to recover from a hamstring injury to line up against Middlesbrough tonight, but if he doesn’t, Steve Bruce has a big selection dilemma to solve.

On Saturday, the manager opted to shuffle the pack, and put on Glenn Whelan when the Egyptian had to come off with a couple of minutes of normal time remaining, but he will likely want a like-for-like replacement for the match at Villa Park.

Ironically, his best option Neil Taylor is suffering from the same injury as Elmo, and Axel Tuanzebe (who has deputised on occasion this season at right back) is sidelined with an ankle problem. The next in line would, therefore, be James Bree. 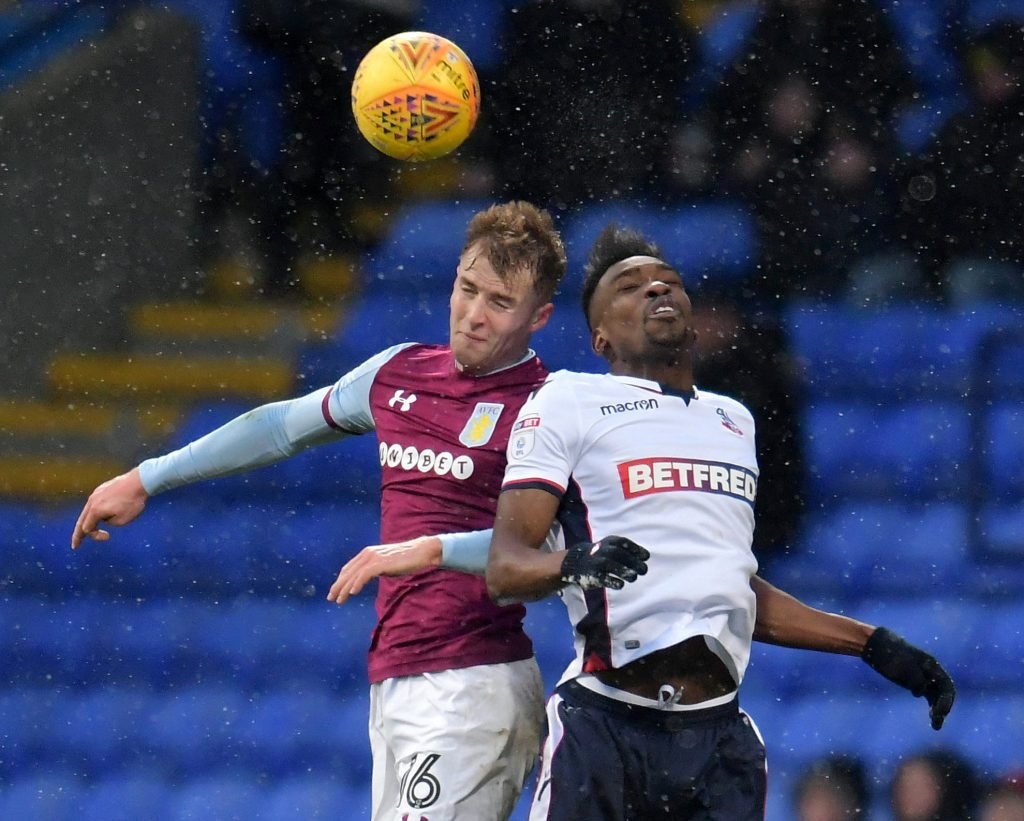 The 20-year-old has started six times in all competitions this season, but he wasn’t even selected in the squad for the first leg. He is a raw talent and putting him in the starting eleven for the second leg of a playoff semi-final would be a tremendous ask.

Last time out, he played the full 90 minutes in the 1-0 defeat to Millwall on the final day of the season, but when you are facing the experience of Stewart Downing or even Adama Traore who could be picked on the left by Pulis to exploit the right-back’s inexperience, it is a major concern.

Bruce is a very smart manager. He knows what needs to be done to get through these type of contests. However, Elmohamady has been ever-present this season, and I’m expecting that if the Egyptian international is even 80% fit, he will be picked to start.

Either way, the right side of defence could be something to watch closely tonight. With a player carrying a knock, or an inexperienced youngster playing the role, we will need protection on that right flank. The boss may throw a curve ball and look to select someone unexpected, but in any case, whatever decision is made, it will be a massive call.