Bruce Pleased For & With Villa Fans After Late Wigan Victory 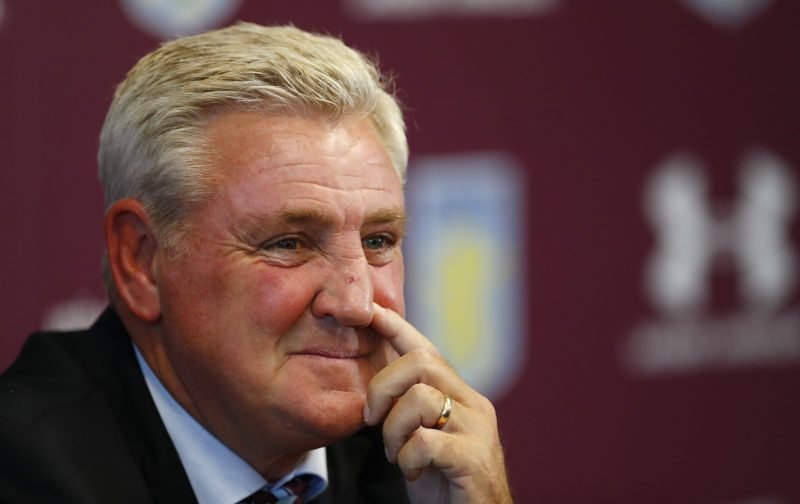 Welcoming them to Villa Park with Wigan in high spirits following their promotion from League One last season, Villa have reasons to be optimistic ourselves this year after a difficult summer and with goals from James Chester and Birkir Bjarnason, allied to an own goal, it was another welcome three points even if it came incredibly late on in the game.

Six from a possible six isn’t too shabby and it’s our best start to a new season since 1999 and that’ll be a boost to everyone.

???? Steve Bruce reacts to our 3-2 win over Wigan…#PartOfThePride #AVFC pic.twitter.com/UKvh0uNYDs

Neither of our two showings in 2018/19 have been comfortable, and Bruce was incredibly quick to admit that we still needed plenty of improvement on a performance front, but particularly after the summer we’ve had, he was full of praise for the fans.

“Well done to them. With all the so called doom and gloom that’s been around the place this summer, they’ve shown what a big club we are. We’ve all really valued their support today and it was great to get a winner. To see the Holte End in full voice was terrific.”

You can read his full words by Clicking Here.

Disagree Brucey – individual error caused by being played in the wrong position. #youarenevertoblame. Take the 3 points and McGinn sounds like he was awesome #utv

Honest assessment, we need to improve, but you can't knock 6 points from 6. Spirit and promise. ????

It was individual errors I agree. Wigan aren’t a good team though, v average I thought. We just made them look better because we were pedestrian and gave them the ball back all the time. Watching Leeds we are a million miles from that.

Manager can't do anything about individual errors but he can pick players in the right position and give them a chance.

I think Ian Taylor ably sums up my thoughts.