“Cannot Disappear From My World” – Please, Just Give Me That One Thing To Redeem Yourself 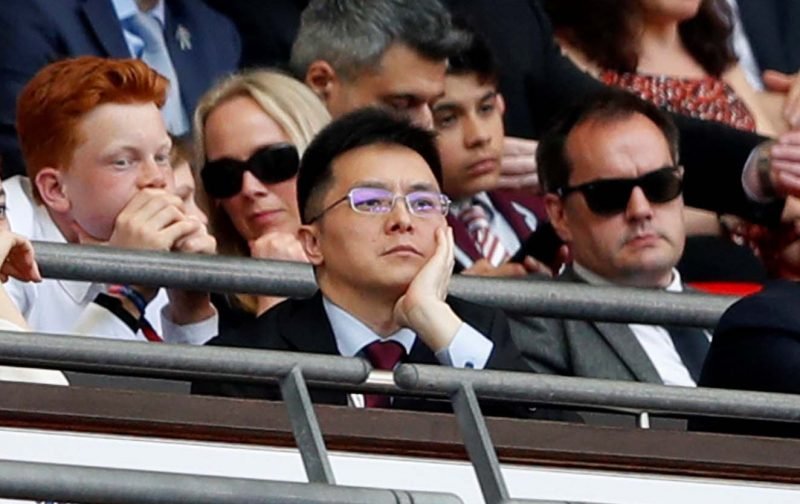 No, it was ahead of the Rotherham United clash and as I type this I have no idea if we won, lost, drew, or conspired to score the greatest ever own goal in the history of the game to rub further salt into our wounds given the summer we’ve had.

I understand those of you who thought he’d Tweeted after the game though for a bit of reflective glory, as he has been quiet for the last month since we began struggling again…curious that, but I am a cynic and I’m getting worse as I get older.

The message in question certainly caused a stir.

No matter what happened????, you cannot disappear from my world. ❤️

Plenty of fans reacted with left-field ideas about what the Tweet could mean given previous transfer windows and the well-received cryptic messages, and a common trend was it implied he had now done a deal with new majority owners Naseef Sawiris and Wes Edens to buy the club lock, stock and Villa Park gates.

You can see the varying comments for yourselves if you’re interested by clicking on the Tweet, but suffice to say he did later clarify.

Just referring to someone saying I didn’t tweet too much…

I still don’t get the love affair given what we know.