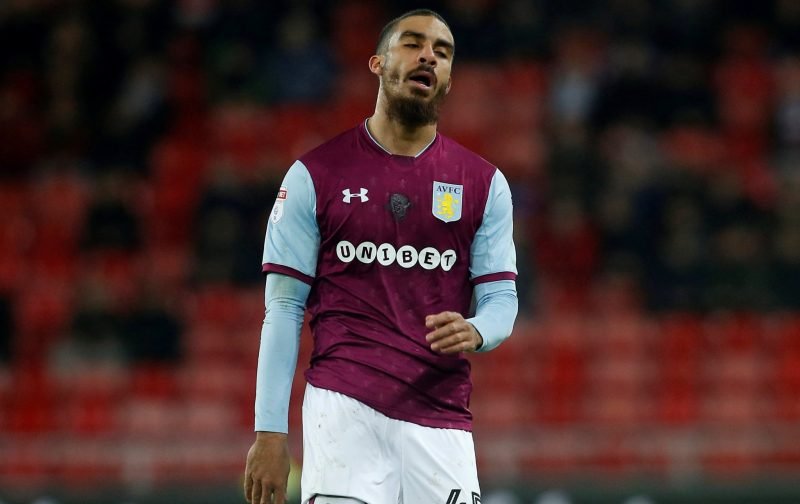 Nottingham Forest have emerged as rivals for Lewis Grabban in the summer. The Sun on Sunday (via the Nottingham Post) reports that manager Aitor Karanka is keen on recruiting the 30-year-old.

We have the striker on loan until the end of the season, but the Birmingham Mail believe we won’t look to sign the player permanently unless we are promoted to the Premier League.

Of course, that is looking more likely after the first leg win against Middlesbrough, but it seems Forest could still a march on the competition with their own bid.

Grabban’s parent club Bournemouth are said to be ready to offload the player for £5m which the Reds are believed to be willing to pay.

The forward has been excellent for us in the second half of the season, and will no doubt play a key role at Villa Park in the second leg, and hopefully the playoff final at Wembley too.

It’s unlikely his future will be resolved before then, and when the promotion battle is settled, we’ll be in a good position to decide on his future anyway.