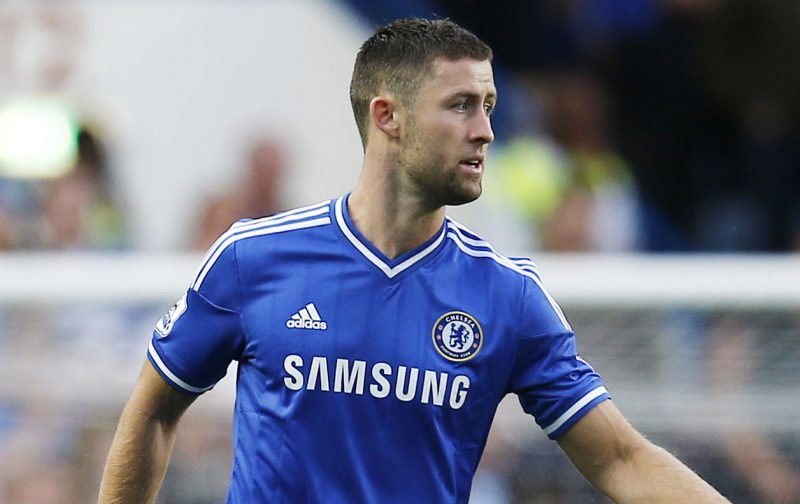 Merlin from Vital Chelsea has answered my request for his opinion on Gary Cahill after the former Bolton, Chelsea and Villa defender has been linked to a return to Villa Park.

The transfer fee was, reportedly, in the region of £7 million, an absolute steal when you consider what, since joining Chelsea, Cahill has achieved.

But this summer, after seven years at Stamford Bridge, Cahill is set to leave Chelsea with his contract having expired and the club not offering the defender a new one.

At 33-years-of-age, Cahill is no spring chicken, but the player is far from finished and can offer somebody at least a couple of seasons service.

One club that has been linked with acquiring the service of Cahill is according to https://talksport.com Aston Villa.

But would the newly promoted club be the perfect next stopping off point for the defender who, whilst at Chelsea, won every trophy the domestic game has to offer?

I believe it would, Cahill has already spent a spell with Villa being on the books from 2004 to 2008, before leaving to join Bolton Wanderers. 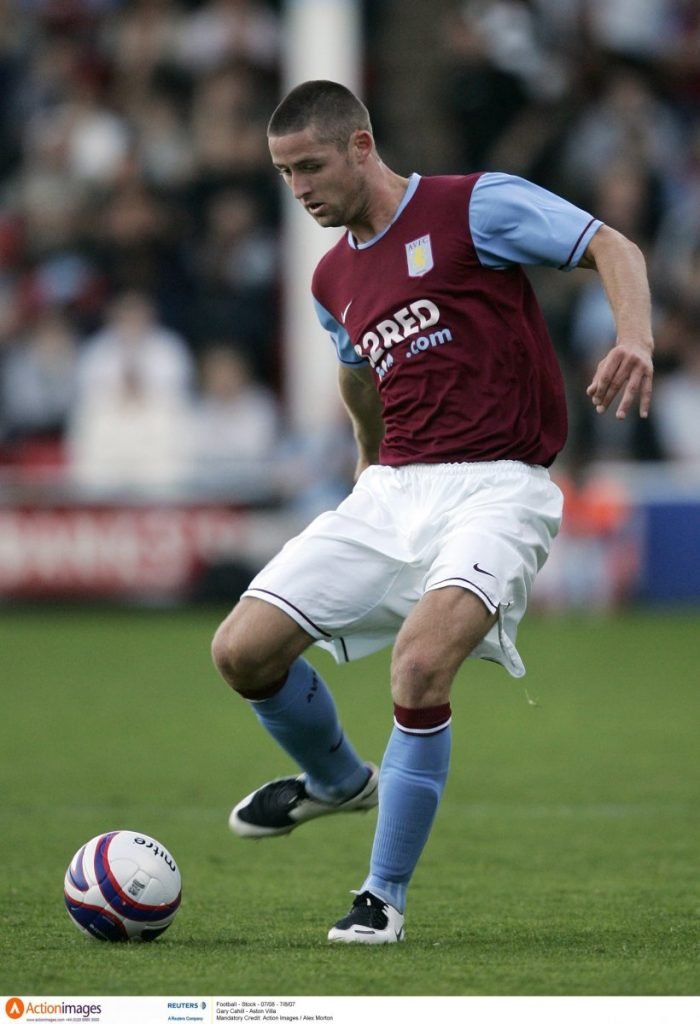 The centre back is fully aware of what a fine tradition the club has and the expectation levels of the massive support that fervently backs their side.

After gaining promotion, via the Play-Off Final, Aston Villa will find that the Premier League is an unforgiving abode, Championship clubs inevitably find it hard to consolidate and avoid an instant return to the Championship, Fulham being a prime example last season.

Adding Cahill to the squad would bring in a player who knows the Premier League inside out, he’s also a natural leader who inspires those around him and a player who doesn’t shirk responsibility.

Okay, he may have lost a touch of pace but there’s no substitute for a decent football brain and having somebody who can use his experience to read the situations developing in front of him and act accordingly.

Last season, Cahill was conspicuous by his absence from the Chelsea starting eleven, that wasn’t because of injuries but purely because Maurizio Sarri preferred to use the other options available to him, something that, at times, rankled with us Chelsea supporters.

In summarising, I’m of the opinion that Cahill returning to Aston Villa would be a solid move and would only enhance Villa’s chances of ensuring they consolidate their position in the top-flight of English football.

On a free transfer, what is there really at risk, apart from a decent salary.