Chukwuemeka Heads Out Of Villa To Start Liv-ing Another Experience 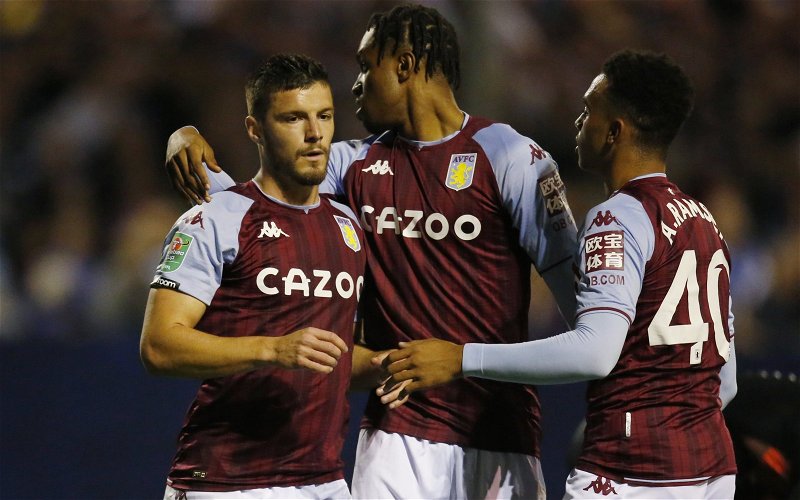 As another Aston Villa Academy graduate gets recalled from a not quite successful loan spell out away from the club, we announced yesterday that another talented youngster was heading out himself for some real first team experience, and this time it was former Northampton Town striker Caleb Chukwuemeka, who heads north of the border to Scottish Premiership side Livingston.

We have a semi decent deal with Livingston it seems, as it wasn’t that long ago Matija Sarkic headed their way for a good loan spell before we surprisingly allowed him to move onto Wolverhampton Wanderers, but for Chukwuemeka given how he’s impressed since arriving, it should be a spell that really allows the 19-year-old to come into his own and show what he’s capable of.

Livingston are eighth in the Scottish Premiership table at the moment, and there’s every confidence that Caleb will significantly improve his goals to games ratio with them, as he builds on the experience gained at his former club and his short time with us.

The only real question is how many more will follow before the January transfer window slams shut, as the sooner these lads get real experience, the sooner we’ll see what they are really capable of.