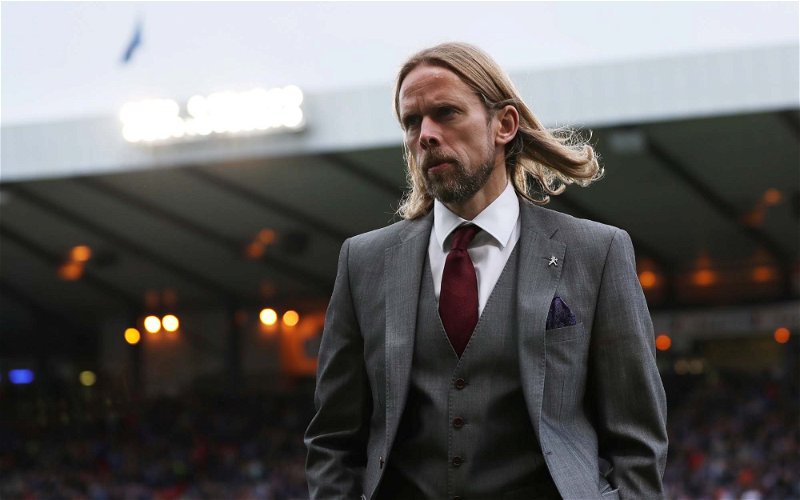 There were significant changes to Aston Villa’s coaching staff over the summer with gaffer Dean Smith seeing both John Terry and Richard O’Kelly depart, but we moved quickly and brought in highly rated but largely unknown Aaron Danks alongside equally unknown, set piece specialist, Austin Macphee.

Macphee’s impact has already been very noticeable with changes to our routine throw ins and corner in particular, and it’s already helped us to a couple of goals in the early months of the 2021/22 campaign and although the move was welcomed by Villa fans once we saw him get to work, it seems finance expert Kieran Maguire also believes it was a very savvy ‘low cost solution’ as Smith continues searching for ‘marginal gains’ in the game as we learn to cope without Jack Grealish.

Speaking to Football Insider this week as everyone grapples for real news and talking points during another pointless interruption break, Maguire offered up his thoughts on the appointment.

“You’re looking for marginal gains at low costs all the time. Some clubs can afford to buy their way to more success through big-money signings, others cannot. Villa have done well but they are not yet in the ‘big six’. So they, like all clubs, are consistently looking for low-cost solutions. Having people work on specific issues like this is smart. It’s classic innovation from them. Villa have crunched the numbers and its further evidence of data analytics in football. I think the average is one goal for every 11 corners. If they can turn that to two goals in 11, it will have been a bargain.”

Given how long the vast majority of fans have bemoaned our largely poor set piece routines and the predictability of where we were likely to put the ball in any given situation, well again, we’re back to Macphee already having had a noticeable impact whether it be Matty Cash and a long throw (Danny Ings) or a far more offensive corner (Leon Bailey) rather than our standard floated far side of the penalty box effort that comes to nothing – we are seeing small results already.

For some like Richard Keys it’s a grand excuse to pull the old boys network routine, although you’d have thought he would be the last one to comment on ‘dark ages’.

“Back to the game at Spurs. Can someone please answer me this? Why is it acceptable for a team to use a long throw if a ‘specialist’ coach has decided it’s a good idea – but it’s football from the dark ages if the likes of Pulis, Allardyce or similar do it? Austin MacPhee has got Matty Cash causing havoc when he tosses a long ball in. It’s a smart move if you’ve got someone in the team that can throw the ball into the 6-yard box. MacPhee is winning a lot of friends with his set-piece work at Villa, but it does make me laugh – for the reason I’ve stated above. When others have done it down the years – they’ve been slated for it. Perceptions eh?”

Although Keys is right on one point, ‘perceptions’ being the key word. Smith doesn’t have Villa set up as a bunch of thugs who consider a one yard grass pass as a criminal offence (I’ll assume he didn’t see either Chelsea clash or the Manchester United game). It may not have been the prettiest thing on the eye, but I know of plenty of fans who wished they had a Rory Delap in their side – it didn’t mean they wanted the old days of Wimbledon’s Crazy Gang to rock up on the pitch and put in a ‘smash and grab’ performance.

So maybe Keys’ perception is a little bit warped, one sided and biased here?

I very much doubt we’ve seen the best of Macphee yet either given how briefly he’s been in the role but short of the obvious tweaks we’ve seen, there are other little bits slipping in game by game that just aren’t coming off yet, but as Maguire says as we improve, if we can get our average returns up (as well as set pieces not directly resulting in a goal but contributing along the path to a goal) we are quids in and we’ll see the points come from it. 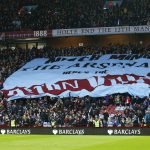