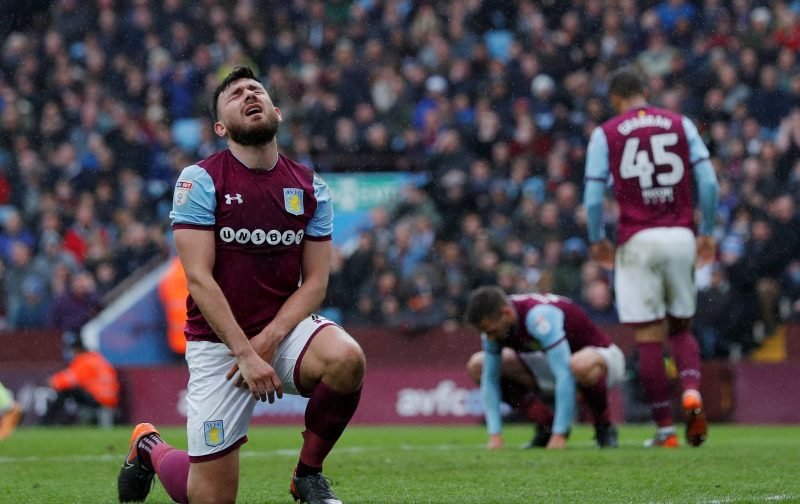 We are said to be one of a number of clubs who have enquired about signing the player on loan, but the Hammers have rebuffed all approaches for the winger.

Snoddy was deemed surplus to requirements earlier this summer by the London club but has since worked his way back into manager Manuel Pellegrini’s first-team plans.

The 30-year-old has played regularly during pre-season and is now likely to be included in the squad when West Ham face Liverpool on Sunday week.

His long-term future still looks to be uncertain, however. The Hammers have three other players in Felipe Anderson, Andriy Yarmolenko and Michail Antonio who favour playing on the right wing.

It could be the case that they may have a change of heart before the loan window closes on August 31st. Do you think we will sign Snodgrass before the end of the month? Let me know in the poll: