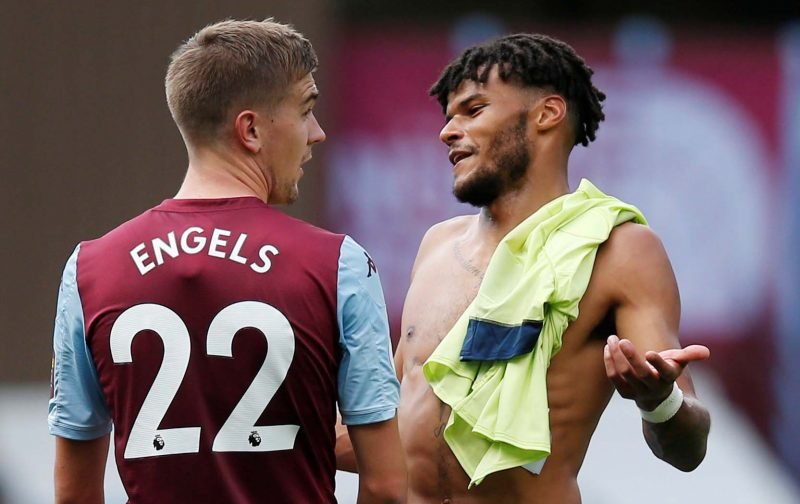 With international call ups beginning to make their way through ahead of the first pointless break in the fixture list, summer signing Bjorn Engels could well find himself back in Belgian’s squad for their upcoming matches.

Having made his reported 10million Euro switch from Stade Reims back in July, the 24-year-old has impressed plenty with his performances alongside Tyrone Mings in the heart of defence and according to Belgian outlet HLN (via Sport Witness), he’s now the favourite to be Roberto Martinez’s ‘one new face’ in the squad.

With the former Everton manager confirming that there would be a newbie in the group and describing Engels’ debut for us as ‘impressive’, it’s clearly a case of putting two and two together here, especially with stalwart Jan Vertonghen’s lack of game time at Spurs so far this season.

I can only assume the Belgian squad will be announced later this week, possibly Thursday, but you wouldn’t be surprised to see Engels get another shot at his international debut having been bought into the squad in 2016, but remaining uncapped.

Better From Villa, But Still Not Enough Against Bournemouth – Match Stats