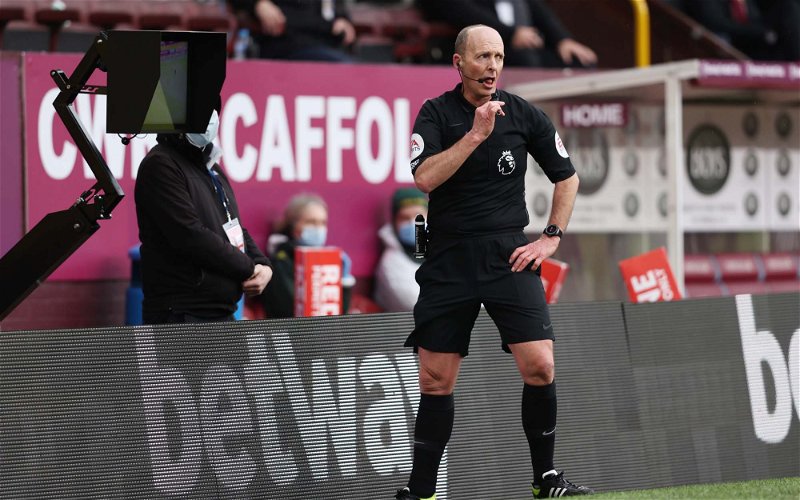 Aston Villa’s trip up to Old Trafford on Saturday to face Manchester United was always going to be partially scripted – especially with Mike Dean in charge of the game.

We all knew at some stage during the match there would be a penalty in their favour, and there was an 80% chance it would be a very harsh and unfair penalty at that. We’ve all seen it happen so often before, and in recent history we have Bruno Fernandes assaulting and stamping on Ezri Konsa’s ankle and getting the foul and Paul Pogba tripping himself up and getting the foul.

The only unknown was when it would come.

But it was guaranteed long before Ole Gunnar Solskjaer attempted to be clever ahead of the game and despite clearly being the better team on the day, and arguably the margin of victory should’ve been greater, the standard reaction to Kortney Hause’s laughable handball in stoppage time was ‘there it is’.

And there it is, shocked

Been waiting for that tweet since the whistle went

You knew it was gonna happen

who could’ve seen this coming

well you just knew that was gonna happen

oh it was just gunna happen

We knew it was coming ffs

As we all know, after some gamesmanship from Emi Martinez, Ronaldo bottled it and Penandes skyrocketed his effort towards the Moon and we eventually took the three points and the victory we deserved, so for a change, it didn’t affect the game and the above thread took a quick and definite turn.

That would never have been given the other end, we saw it last game with Maguire handling with his arm way above his head. This took a deflection off another player before hitting his arm which was by his side. Every bloody game we get done over. Oh hang on Bruno missed 🤣

Feels good to finally get some justice doesn’t it. 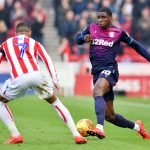 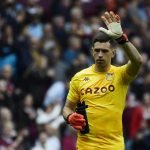 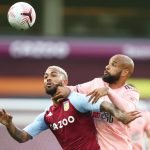