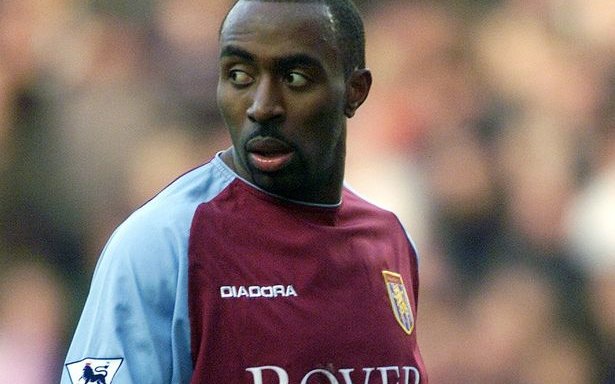 Darius Vassell believes Aston Villa will beat fierce rivals Birmingham City in Sunday’s Second City derby and is tipping Dean Smith’s side to finish higher than the Blues in the Championship come May. The 38-year-old, who made 181 appearances for Villa between 1998 and 2005, was asked for his thoughts on previous derby encounters and who he feels will come out on top in the 127th meeting this weekend.

When asked: “Who will win this one on Sunday and who will finish higher (in the Championship)” by Rob Wootton of Sky Sports, Vassell replied: “Villa, Villa, for the two answers to those questions. It is tight in that table and I think this could be one of the biggest derbies that we’ve had. I think we’re on equal points as well. So, whoever wins this match certainly gets the glory for that week or for that few months.”

Villa are currently 11th in the Championship with 24 points from 17 games this season, coming off the back of consecutive wins over Bolton Wanderers and Derby County. The Midlands outfit are three points off seventh place and could find themselves on the cusp of the playoffs if they come out on top against City.

As for Garry Monk’s side, Birmingham are one place below Villa in the table, but the two sides are locked on points. The Blues have failed to win their last two but have only lost one of their previous 13 games so they’re no slouches. Birmingham have picked up seven points from their last four away games too so they’ll be up for a fight at Villa Park.