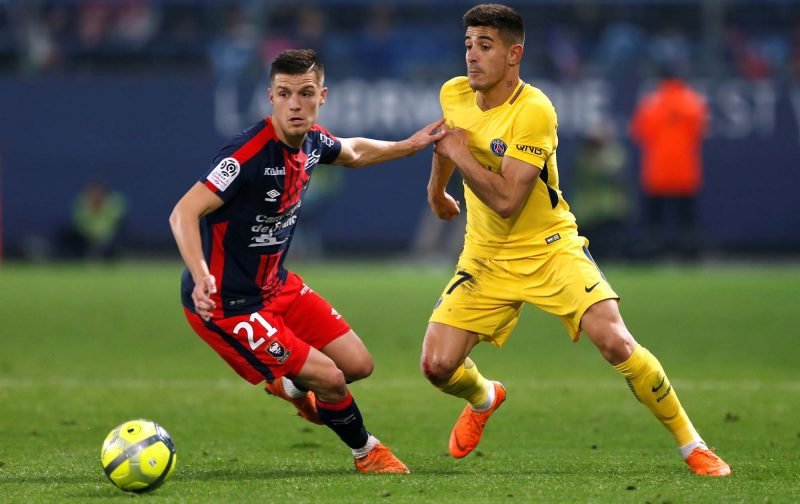 Back in the January transfer window, Aston Villa made a move for Caen right back Fred Guilbert and the 24-year-old Frenchman has been pretty active on social media since.

Having loaned him back to the Ligue 1 club after his £4.3million capture, he’ll now get his first taste of the English game with a slightly unexpected bonus of playing in the top flight and not the second tier given our late great Play-Off run in the second half of the 2018/19 campaign.

On Monday, the player took to social media to confirm that he was now travelling and heading for Birmingham to begin life with us.

Whilst appearing to tick a number of boxes for head coach Dean Smith, most fans know little about him and short of some clips most of us probably won’t have seen him play. His attitude on Twitter has impressed plenty though over the last few months so fingers crossed he settles in quickly and we can see what he’s about.

Welcome to the club mate. Look forward to seeing you and Elmo fight it out! ❤️

Welcome to the Villa family, cant wait to see you play #utv

Fred, welcome to the Pride of Birmingham!#UTV